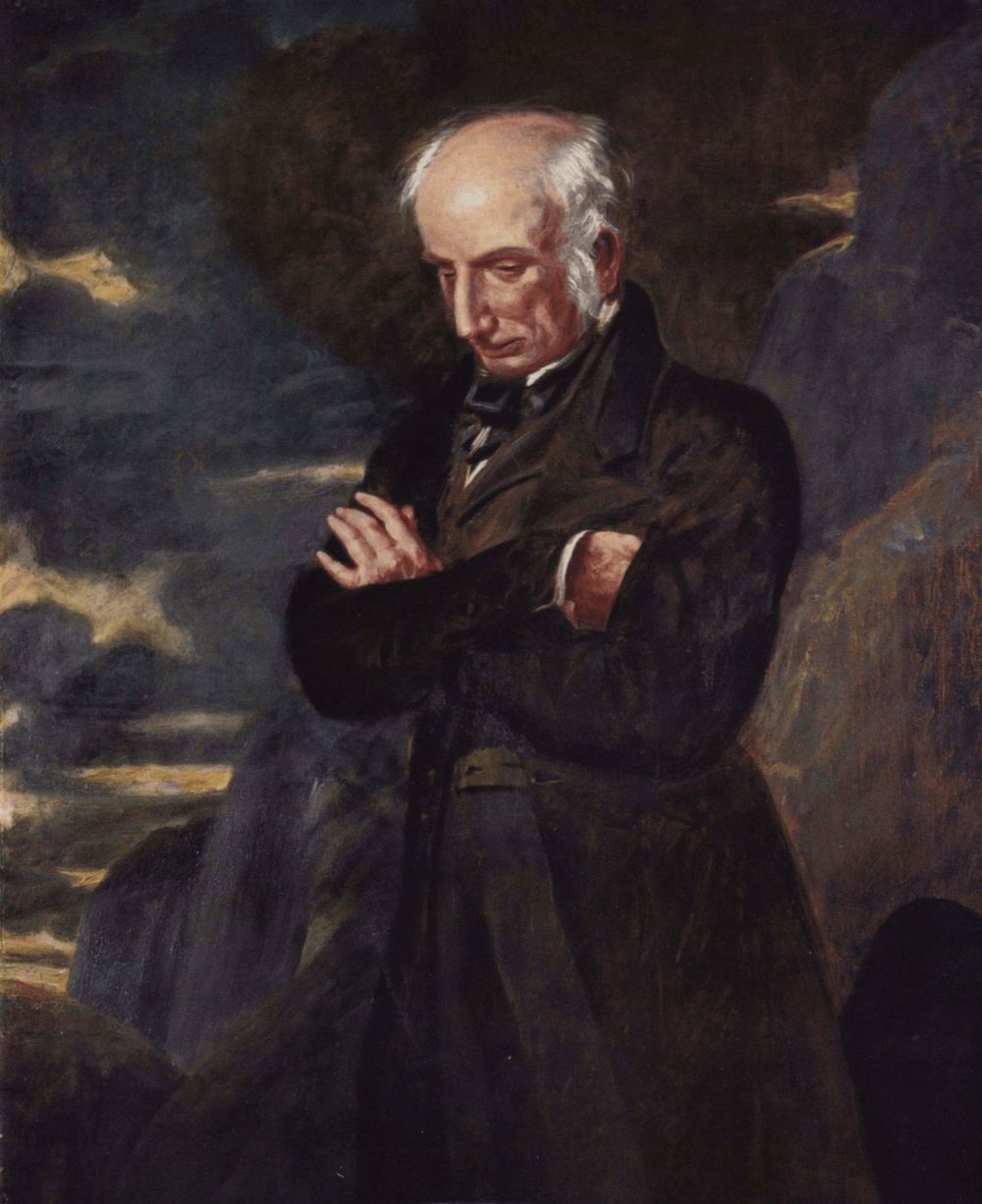 William Wordsworth (7 April 1770 – 23 April 1850) was a major English Romantic poet who, with Samuel Taylor Coleridge, helped to launch the Romantic Age in English literature with their joint publication Lyrical Ballads (1798).
Wordsworth's magnum opus is generally considered to be The Prelude, a semi-autobiographical poem of his early years that he revised and expanded a number of times. It was posthumously titled and published, before which it was generally known as "the poem to Coleridge". Wordsworth was Britain's poet laureate from 1843 until his death from pleurisy on 23 April 1850.