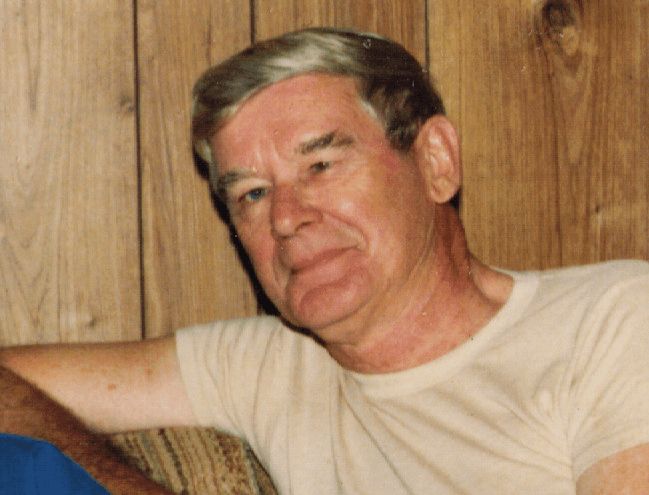 Bob Tucker} Arthur Wilson "Bob" Tucker (November 23, 1914 – October 6, 2006) was an American theater technician who became well known as a writer of mystery, action adventure, and science fiction under the name Wilson Tucker.
Tucker was also a prominent member of science fiction fandom, who wrote extensively for fanzines under the name Bob Tucker, a family nickname bestowed in childhood (his own mispronunciation of the nickname "Bub"). He became a prominent analyst and critic of the field, as well as the coiner of such terms as "space opera".