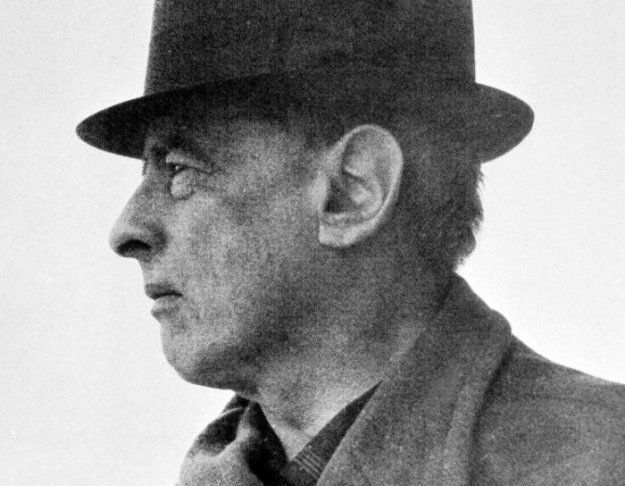 Witold Marian Gombrowicz (August 4, 1904 – July 24, 1969) was a Polish writer and playwright. His works are characterised by deep psychological analysis, a certain sense of paradox and absurd, anti-nationalist flavor. In 1937 he published his first novel, Ferdydurke, which presented many of his usual themes: the problems of immaturity and youth, the creation of identity in interactions with others, and an ironic, critical examination of class roles in Polish society and culture. He gained fame only during the last years of his life, but is now considered one of the foremost figures of Polish literature. His diaries were published in 1969 and are, according to the Paris Review, "widely considered his masterpiece".