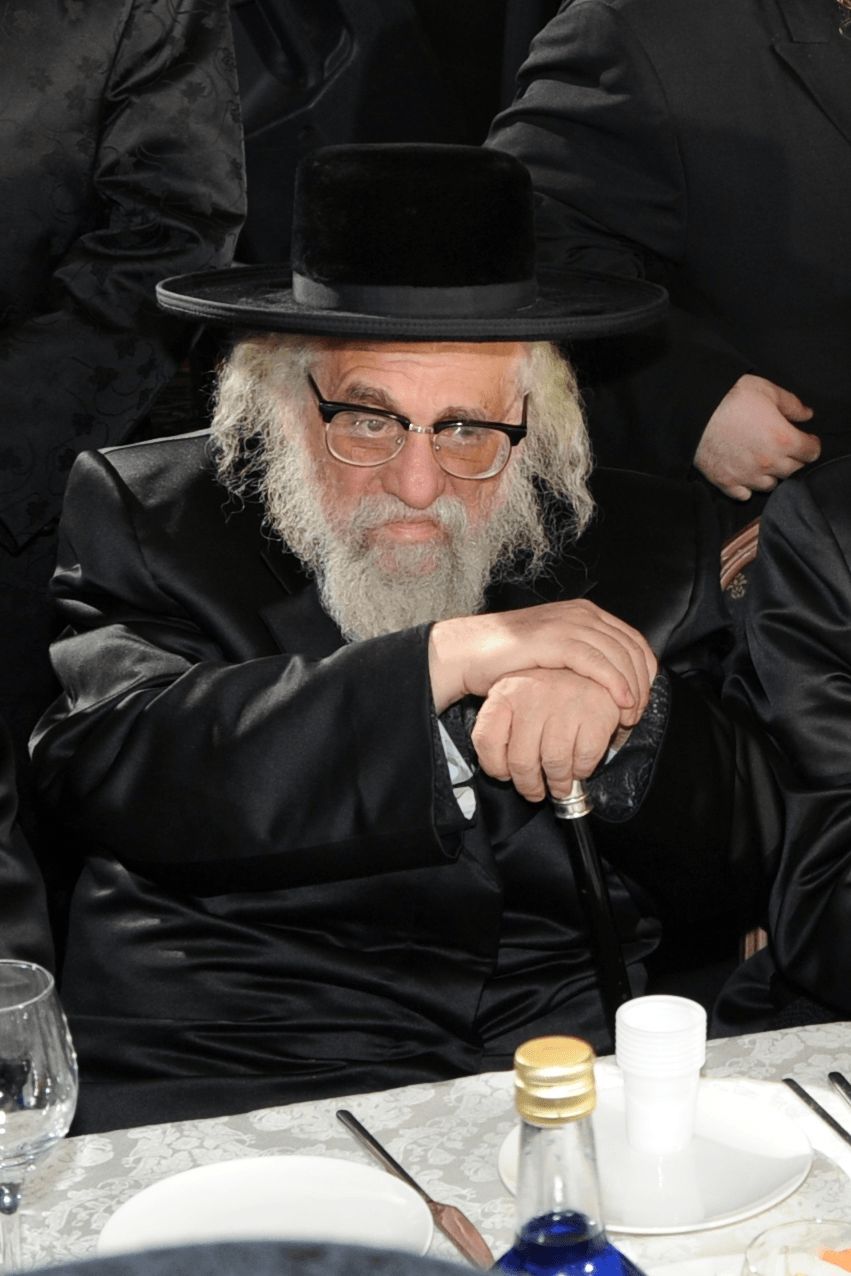 Rabbi Yechezkel Roth is known as the Karlsburger Rav. He is the author of Emek HaTeshuvah 9 Volumes, Chezkas Taharah Hilchos Niddah, Emek Shmaatsa Gemara, Chazon Yechezkel on Drush, Mishpat Ha’aretz on Shmittah, Keren HaTorah Ribbis, Mai Chanukah on Hilchos Chanukah and other works.
In March 2016 he was hospitalized after a coronary. He was mekadeish his wife a second time after he recovered. His wife Rochel Roth died at age 77 on December 4, 2017 after suffering a heart attack.