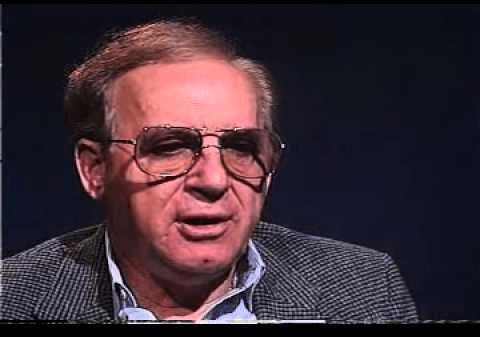 Abe Goldstein (September 10, 1898 – February 12, 1977) was an American bantamweight boxer from New York. He defeated Joe Lynch to become World Bantamweight champion on March 21, 1924, in Madison Square Garden, and was ranked the #5 bantamweight of all time by boxing Manager Charley Rose. He worked with the famous New York trainer Ray Arcel.
He successfully defended the title twice the year he took it, against Charles Ledoux and Tommy Ryan, before losing to Eddie "Cannonball" Martin in a 15-round decision on December 19, 1924. He had an unsuccessful attempt at the American Flyweight Championship early in his career against Johnny Buff and fought Pancho Villa, another holder of the American Flyweight Title in a non-title match.