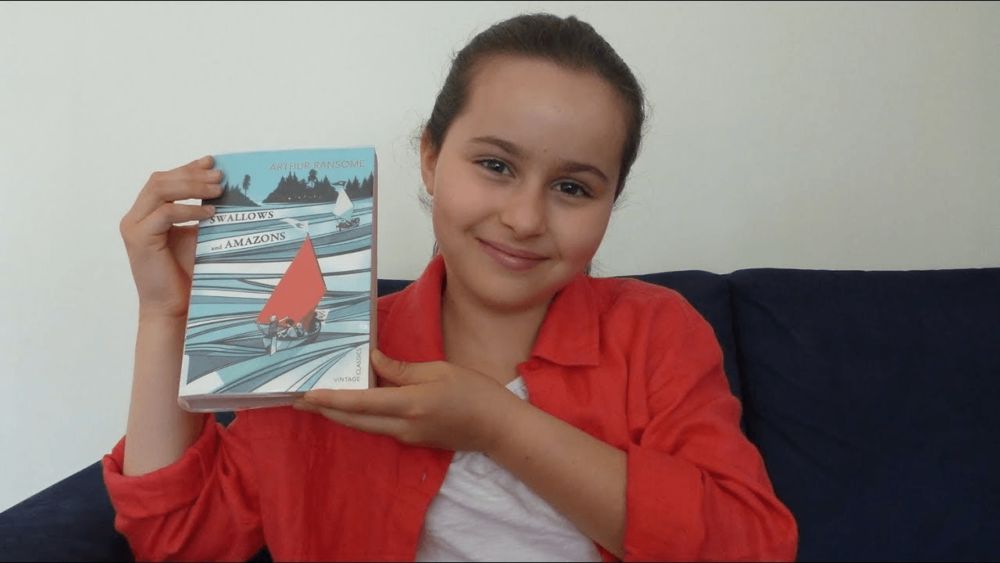 Arthur Michell Ransome (18 January 1884 – 3 June 1967) was an English author and journalist. He is best known for writing the Swallows and Amazons series of children's books about the school-holiday adventures of children, mostly in the Lake District and the Norfolk Broads. The books remain popular and "Swallows and Amazons" is the basis for a tourist industry around Windermere and Coniston Water, the two lakes Ransome adapted as his fictional North Country lake.
He also wrote about the literary life of London, and about Russia before, during, and after the revolutions of 1917. His connection with the leaders of the Revolution led to him providing information to the Secret Intelligence Service while he was also suspected of being a Soviet spy by MI5.