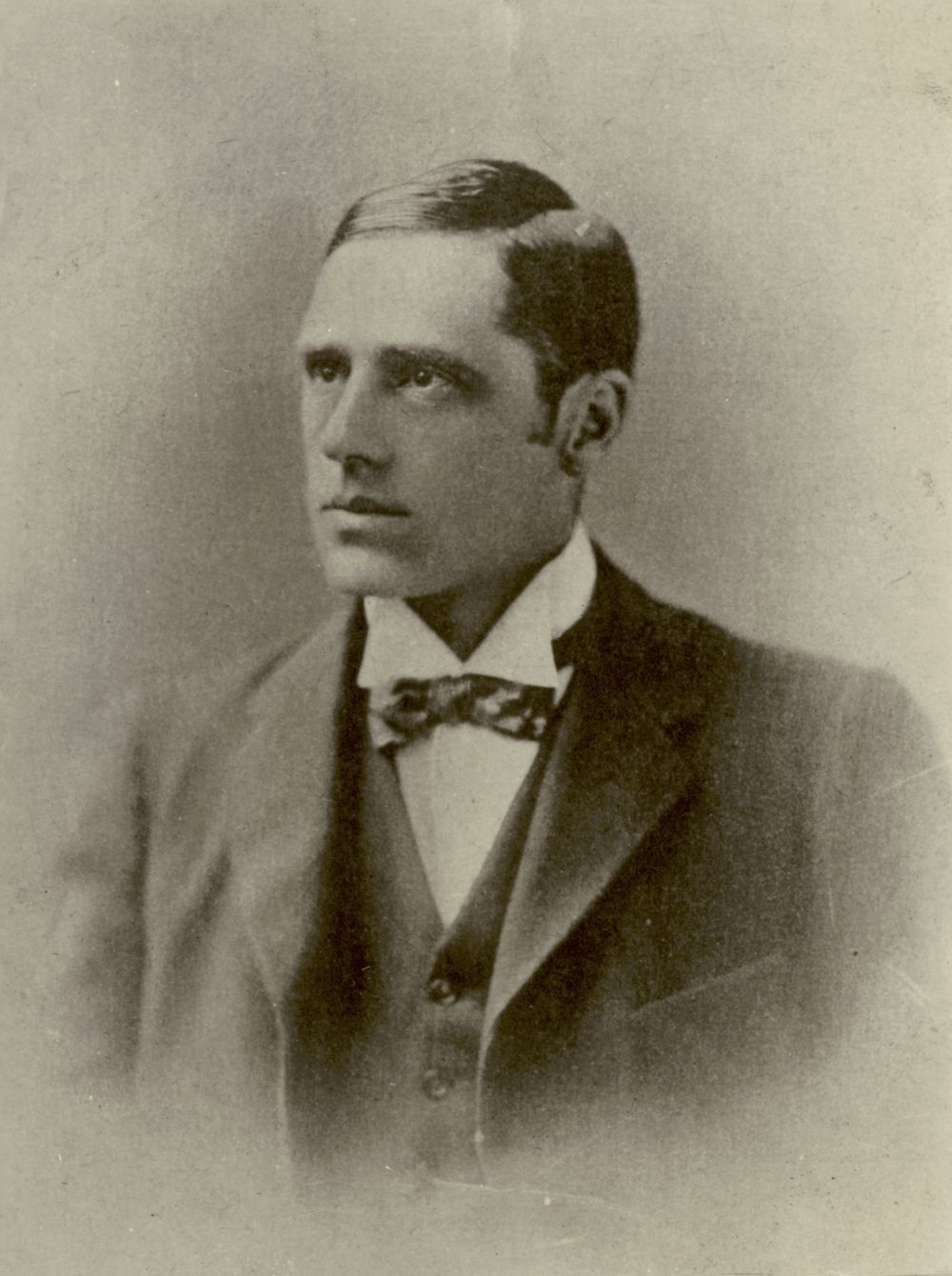 Andrew Barton "Banjo" Paterson, CBE (17 February 1864 – 5 February 1941) was an Australian bush poet, journalist and author. He wrote many ballads and poems about Australian life, focusing particularly on the rural and outback areas, including the district around Binalong, New South Wales, where he spent much of his childhood. Paterson's more notable poems include "Clancy of the Overflow" (1889), "The Man from Snowy River" (1890) and "Waltzing Matilda" (1895), regarded widely as Australia's unofficial national anthem.