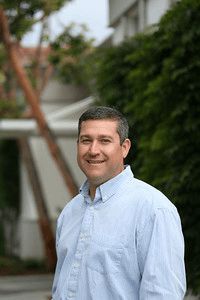 Bernard André, O.E.S.A. (1450–1522), also known as Andreas, was a French Augustinian friar and poet, who was a noted chronicler of the reign of Henry VII of England, and poet laureate.
A native of Toulouse, André was tutor to Prince Arthur of England, and probably had a share in the education of the future King Henry VIII. He was also a tutor at Oxford, and seems to have been blind. His writings are mostly in Latin, and are typical of the contemporary Renaissance, in thought and diction. His Historia Henrici Septimi was edited (1858) by James Gairdner, who says of André's chronicle of events in the Cornish Rebellion of 1497 that it is valuable "only as one of the very few sources of contemporary information in a particularly obscure period".