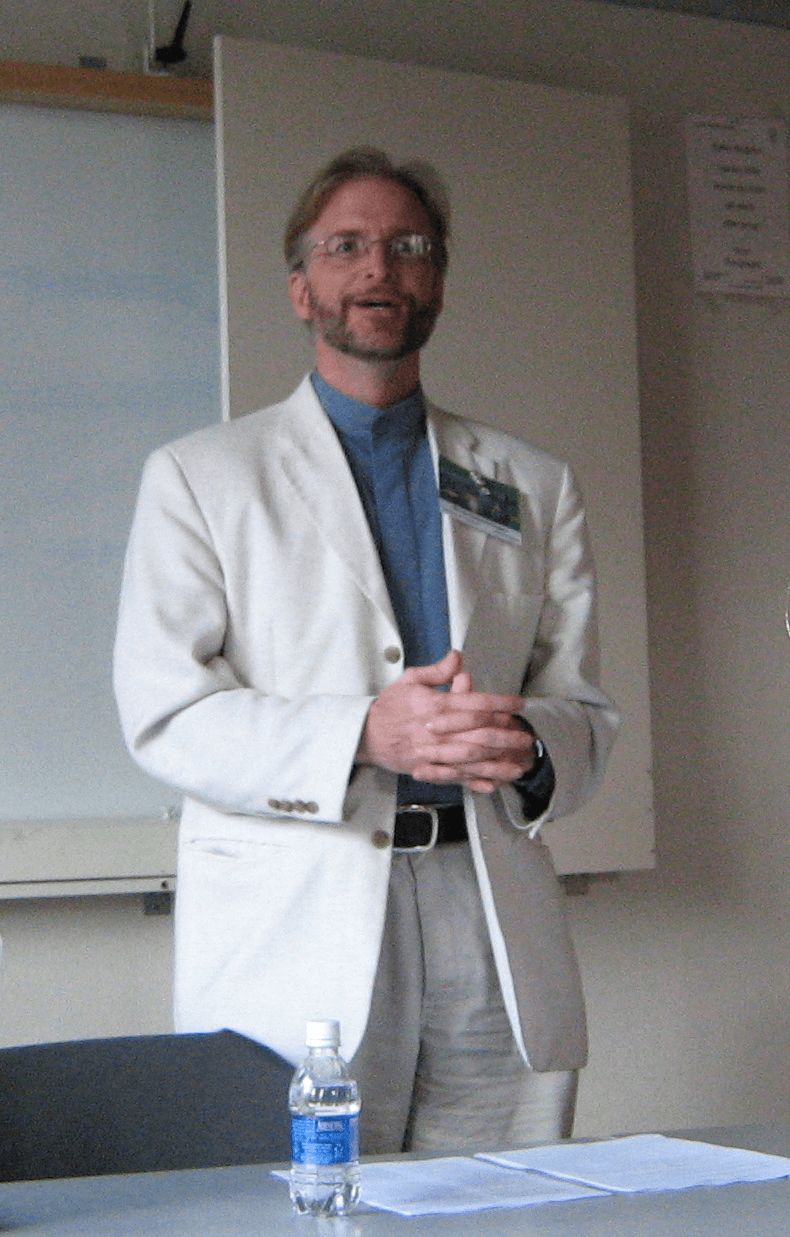 Bruce Holland Rogers is an American author of short fiction who also writes under the pseudonym Hanovi Braddock. His stories have won a Pushcart Prize, two Nebula Awards, the Bram Stoker Award, two World Fantasy Awards, the Micro Award, and have been nominated for the Edgar Allan Poe Award and Spain's Premio Ignotus.
The 2001 short film The Other Side, directed by Mary Stuart Masterson, was based on his novelette, "Lifeboat on a Burning Sea".
He is a member of the Wordos writers' group and was a member of the fiction faculty at the MFA program in creative writing of the Northwest Institute of Literary Arts. He has taught fiction writing seminars in Denmark, Greece, Finland, and Portugal. In 2010 he taught at Eötvös Loránd University in Budapest on a Fulbright grant.