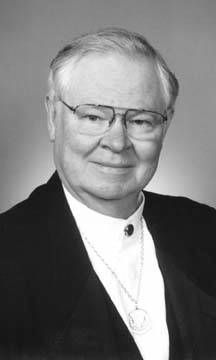 Charles Olson (27 December 1910 – 10 January 1970) was a second generation American poet who was a link between earlier figures such as Ezra Pound and William Carlos Williams and the New American poets, which includes the New York School, the Black Mountain School, the Beat poets, and the San Francisco Renaissance. Consequently, many postmodern groups, such as the poets of the language school, include Olson as a primary and precedent figure. He described himself not so much as a poet or writer but as "an archeologist of morning."