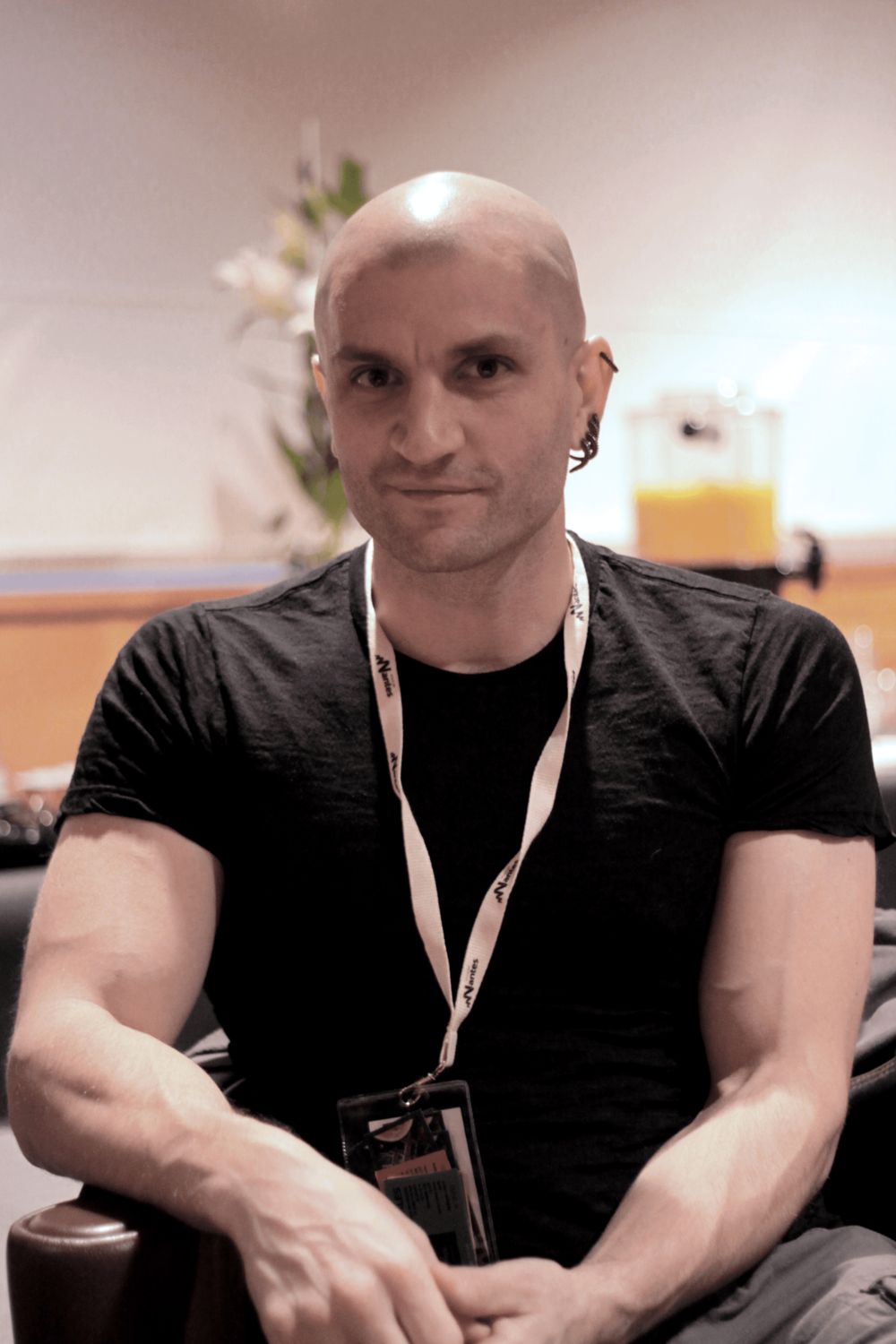 China Tom Miéville FRSL (miˈeɪvəl mee AY vəl; born 6 September 1972) is an English fantasy fiction author, comic writer, political activist and academic. He often describes his work as weird fiction and allied to the loosely associated movement of writers sometimes called New Weird.
Miéville has won numerous awards, including the Arthur C. Clarke Award (three times), the British Fantasy Award (twice), the Locus Award for Best Fantasy Novel (four times) and Best Science Fiction Novel, Locus Awards for Best Novelette and Best Young Adult Books, as well as the Hugo, Kitschies and World Fantasy Awards.
Miéville is active in left-wing politics in the UK and has previously been a member of the International Socialist Organization (US), and the short-lived International Socialist Network. He was formerly a member of the Socialist Workers Party and in 2013 became a founding member of Left Unity. He stood for Regent's Park and Kensington North for the Socialist Alliance in the 2001 UK General election, gaining 1.2% of votes cast. He published his PhD thesis on Marxism and international law as a book. During 2012–13 he was writer-in-residence at Roosevelt University in Chicago. He became a Fellow of the Royal Society of Literature in 2015.