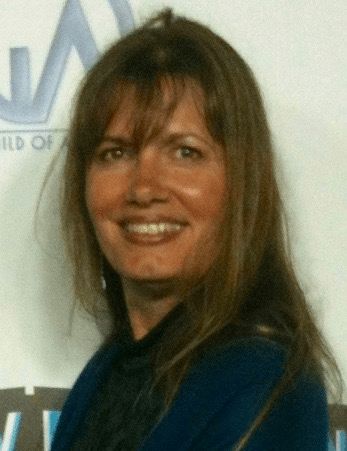 Deborah Todd is an American game designer, writer, and producer who began her career in the entertainment industry in 1991 writing cartoons for MGM/UA's new Pink Panther Saturday morning cartoon series. She is known for her pioneering work in children's interactive media, and as one of the first women game designer-writers in the industry, working with many of the early video game icons including Ron Gilbert and Humongous Entertainment, Broderbund, the Discovery Channel, Disney Interactive, 20th Century Fox, Houghton Mifflin Interactive, McGraw Hill, Warner Bros., and the Starlight Children's Foundation.
She is a member of the IGDA, the National Association of Science Writers, the Writers Guild of America, west, the Academy of Television Arts & Sciences, and the Producers Guild of America, where she served for seven years as a New Media Council Board Delegate.
Todd is also the author of several books including an algebra book, an astronomy book, and the industry book Game Design: From Blue Sky to Green Light, which includes a foreword by film producer Jon Landau (Avatar).