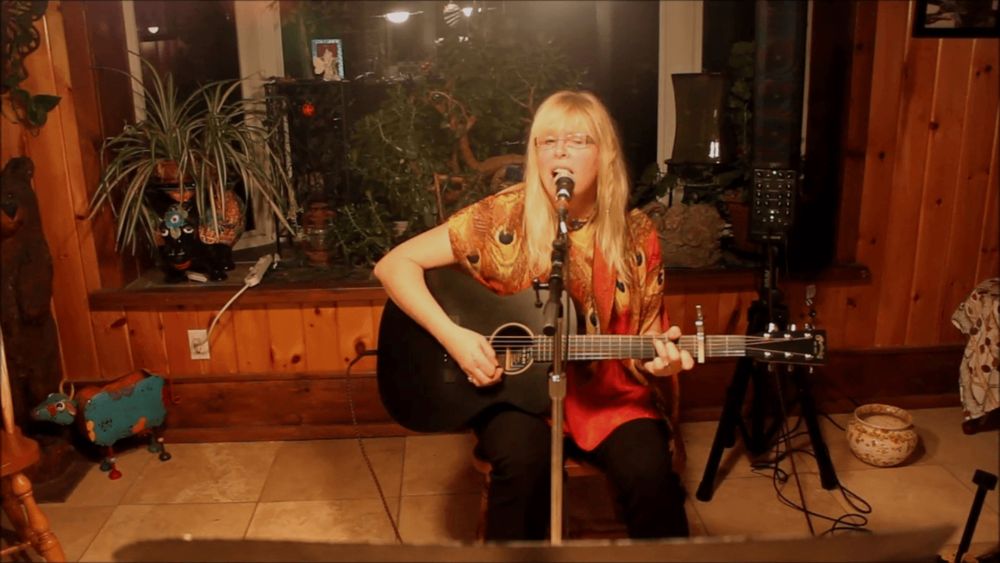 Donna J. Stone (February 23, 1933 – December 12, 1994) was an American poet and philanthropist. Several of her poems were published individually, both before and after her death, as well as a book of poetry entitled Wielder of Words: A Collection of Poems. Wielder of Words, edited by Ms. Stone's younger son, received a number of honors, and was named the American Poetry Society's 1991 Book of the Year.
Ms. Stone established the Matthew J. Pascal Foundation, a private family foundation named after her firstborn son.