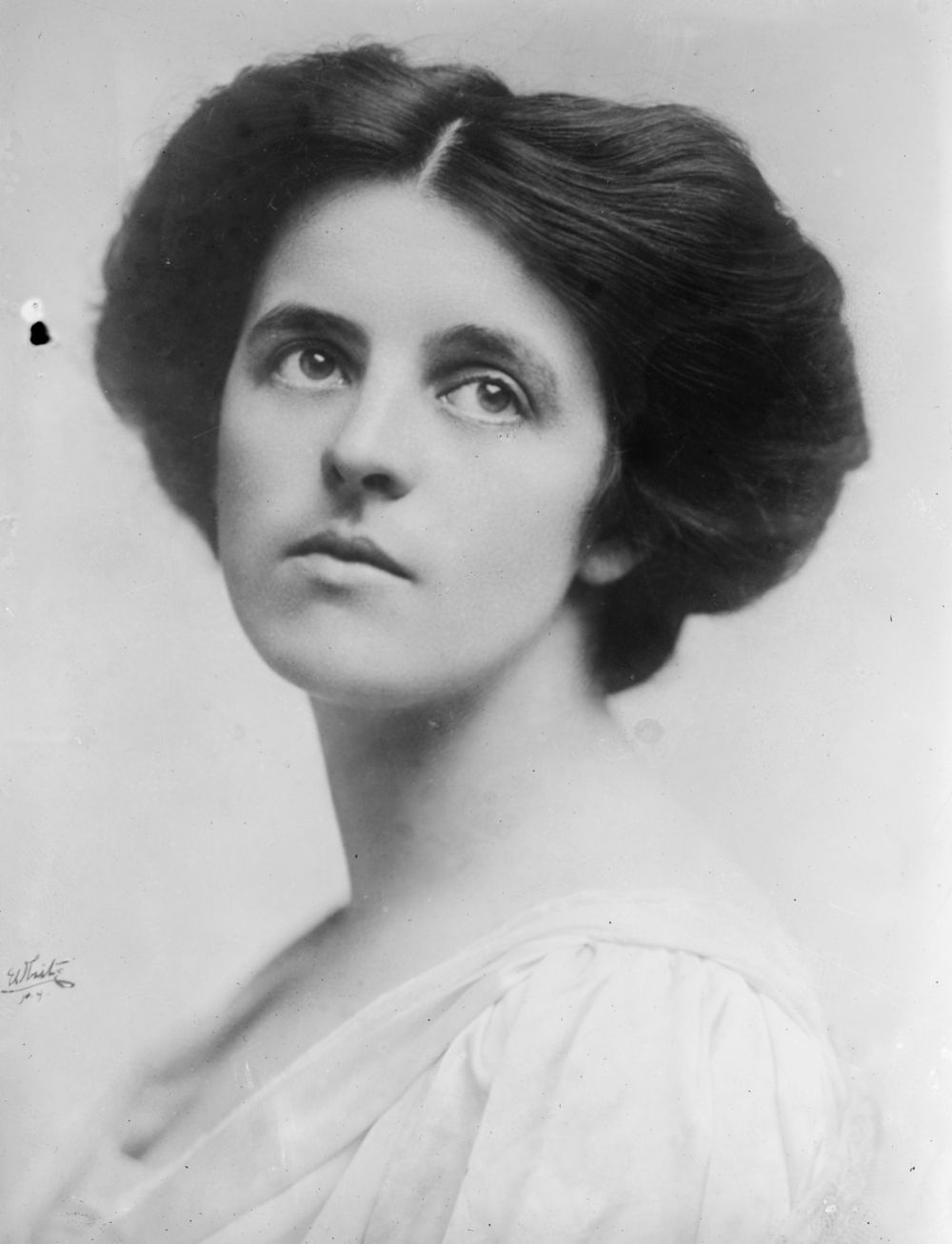 Dorothy Parker (née Rothschild; August 22, 1893 – June 7, 1967) was an American poet, writer, critic, and satirist based in New York; she was best known for her wit, wisecracks, and eye for 20th-century urban foibles.
From a conflicted and unhappy childhood, Parker rose to acclaim, both for her literary works published in such magazines as The New Yorker and as a founding member of the Algonquin Round Table. Following the breakup of the circle, Parker traveled to Hollywood to pursue screenwriting. Her successes there, including two Academy Award nominations, were curtailed when her involvement in left-wing politics resulted in the being placed on the Hollywood blacklist.
Dismissive of her own talents, she deplored her reputation as a "wisecracker." Nevertheless, both her literary output and reputation for sharp wit have endured.