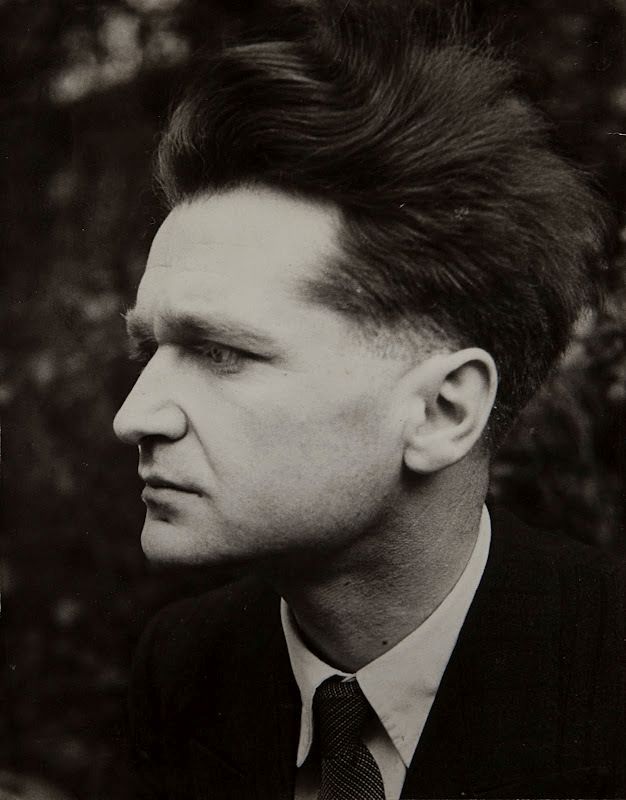 Emil Cioran (eˈmil t͡ʃoˈran; 8 April 1911 – 20 June 1995) was a Romanian philosopher and essayist, who published works in both Romanian and French. His work has been noted for its pervasive philosophical pessimism, and frequently engages with issues of suffering, decay, and nihilism. Among his best-known works are On the Heights of Despair (1934) and The Trouble with Being Born (1973). Cioran's first French book, A Short History of Decay, was awarded the prestigious Rivarol Prize in 1950. The Latin Quarter of Paris was his permanent residence and he lived much of his life in isolation with his partner Simone Boué.