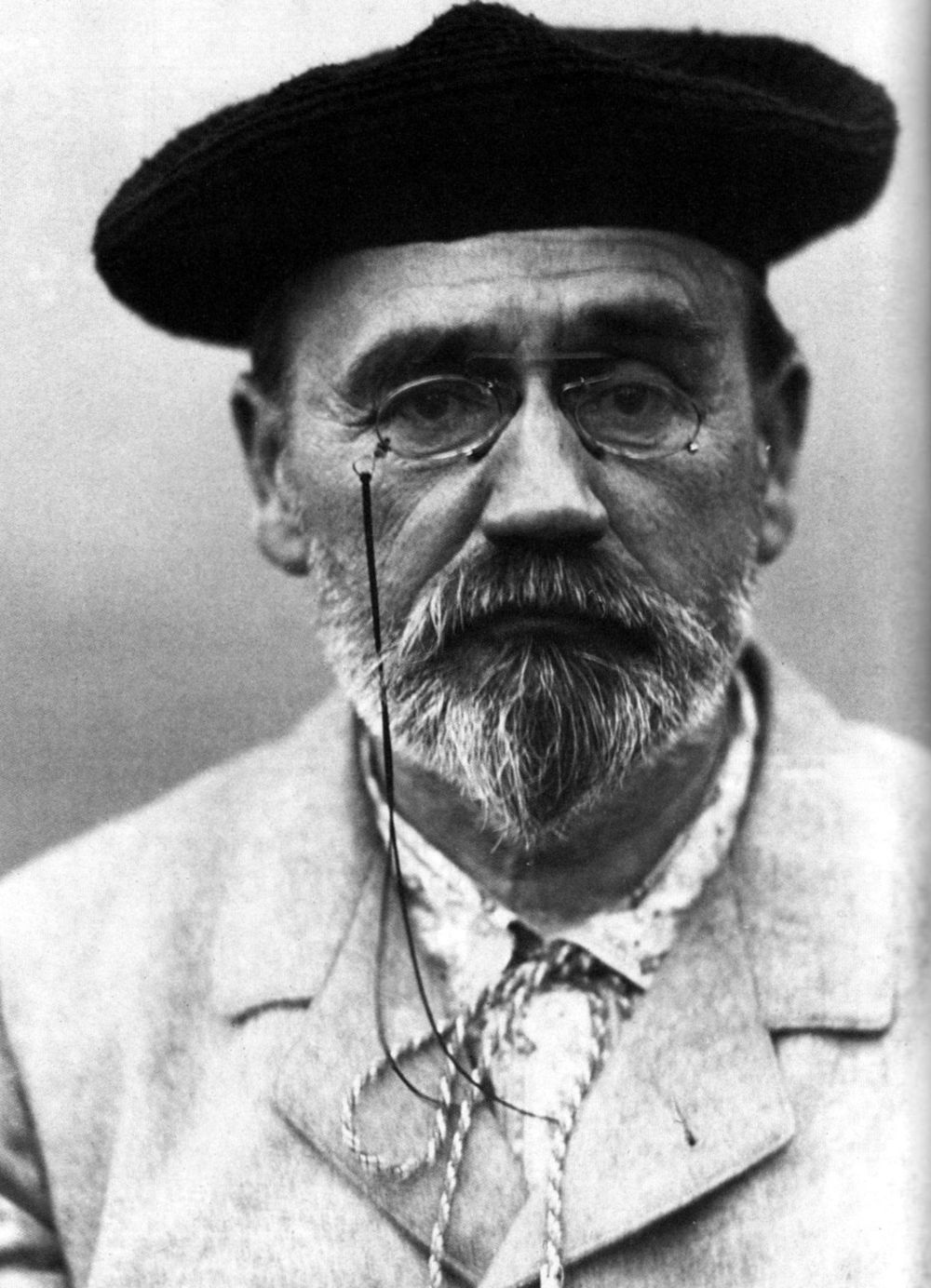 Émile Édouard Charles Antoine Zola (ˈzoʊlə; e.mil zo.la; 2 April 1840 – 29 September 1902) was a French novelist, playwright, journalist, the best-known practitioner of the literary school of naturalism, and an important contributor to the development of theatrical naturalism. He was a major figure in the political liberalization of France and in the exoneration of the falsely accused and convicted army officer Alfred Dreyfus, which is encapsulated in the renowned newspaper headline J'Accuse…! Zola was nominated for the first and second Nobel Prize in Literature in 1901 and 1902.