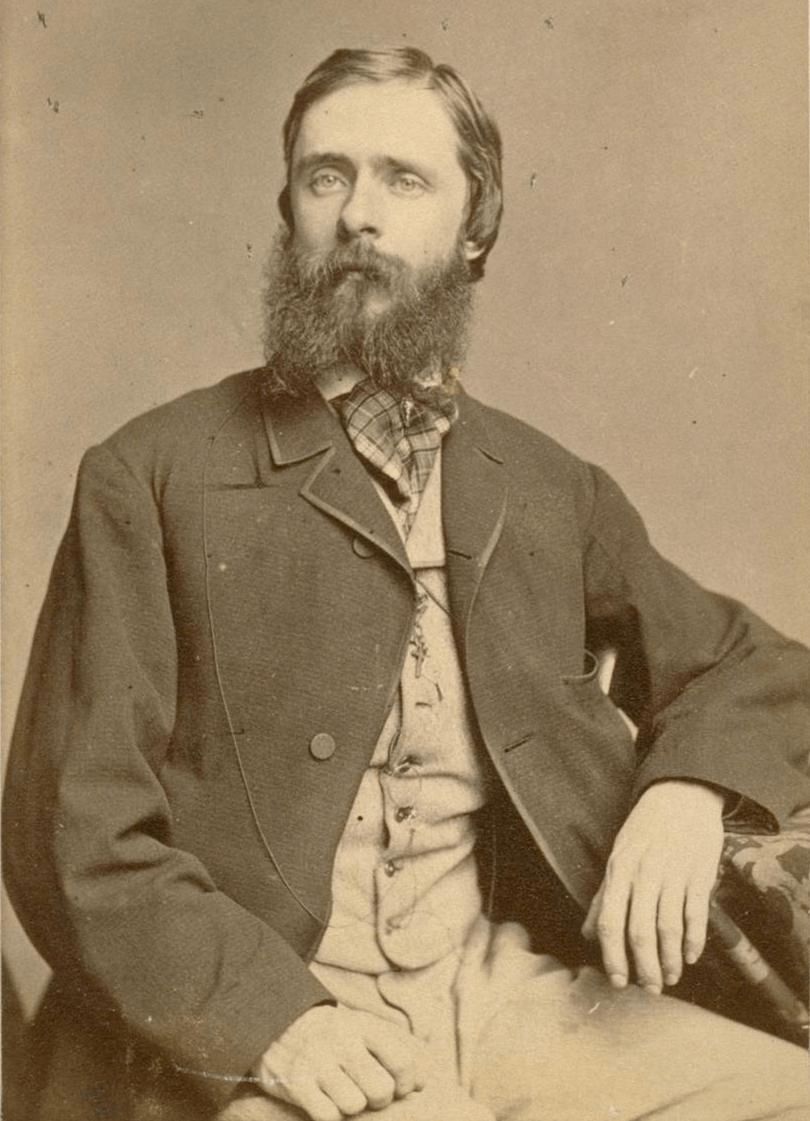 Fitz Hugh Ludlow, sometimes seen as Fitzhugh Ludlow (September 11, 1836 – September 12, 1870), was an American author, journalist, and explorer; best known for his autobiographical book The Hasheesh Eater (1857).
Ludlow also wrote about his travels across America on the overland stage to San Francisco, Yosemite and the forests of California and Oregon in his second book, The Heart of the Continent. An appendix to it provides his impressions of the recently founded Mormon settlement in Utah.
He was also the author of many works of short fiction, essays, science reporting and art criticism. He devoted many of the last years of his life to attempts to improve the treatment of opiate addicts, becoming a pioneer in both progressive approaches dealing with addiction and the public portrayal of its sufferers. Though of modest means, he was imprudently generous in aiding those unable to cope with drug-induced life struggles.
Ludlow died prematurely at the age of 34 from the accumulated affect of his lifelong addictions, the ravages of pneumonia and tuberculosis, and overwork.