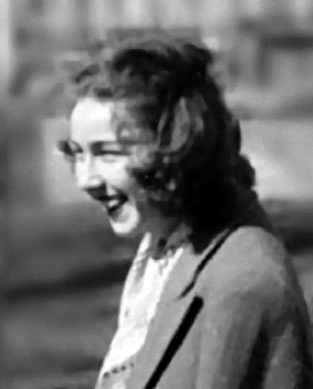 Mary Flannery O'Connor (March 25, 1925August 3, 1964) was an American novelist, short story writer and essayist. She wrote two novels and thirty-two short stories, as well as a number of reviews and commentaries.
She was a Southern writer who often wrote in a sardonic Southern Gothic style and relied heavily on regional settings and supposedly grotesque characters, often in violent situations. The unsentimental acceptance or rejection of the limitations or imperfection or difference of these characters (whether attributed to disability, race, criminality, religion or sanity) typically underpins the drama.
Her writing reflected her Roman Catholic faith and frequently examined questions of morality and ethics. Her posthumously compiled Complete Stories won the 1972 U.S. National Book Award for Fiction and has been the subject of enduring praise.
TOC limit:2