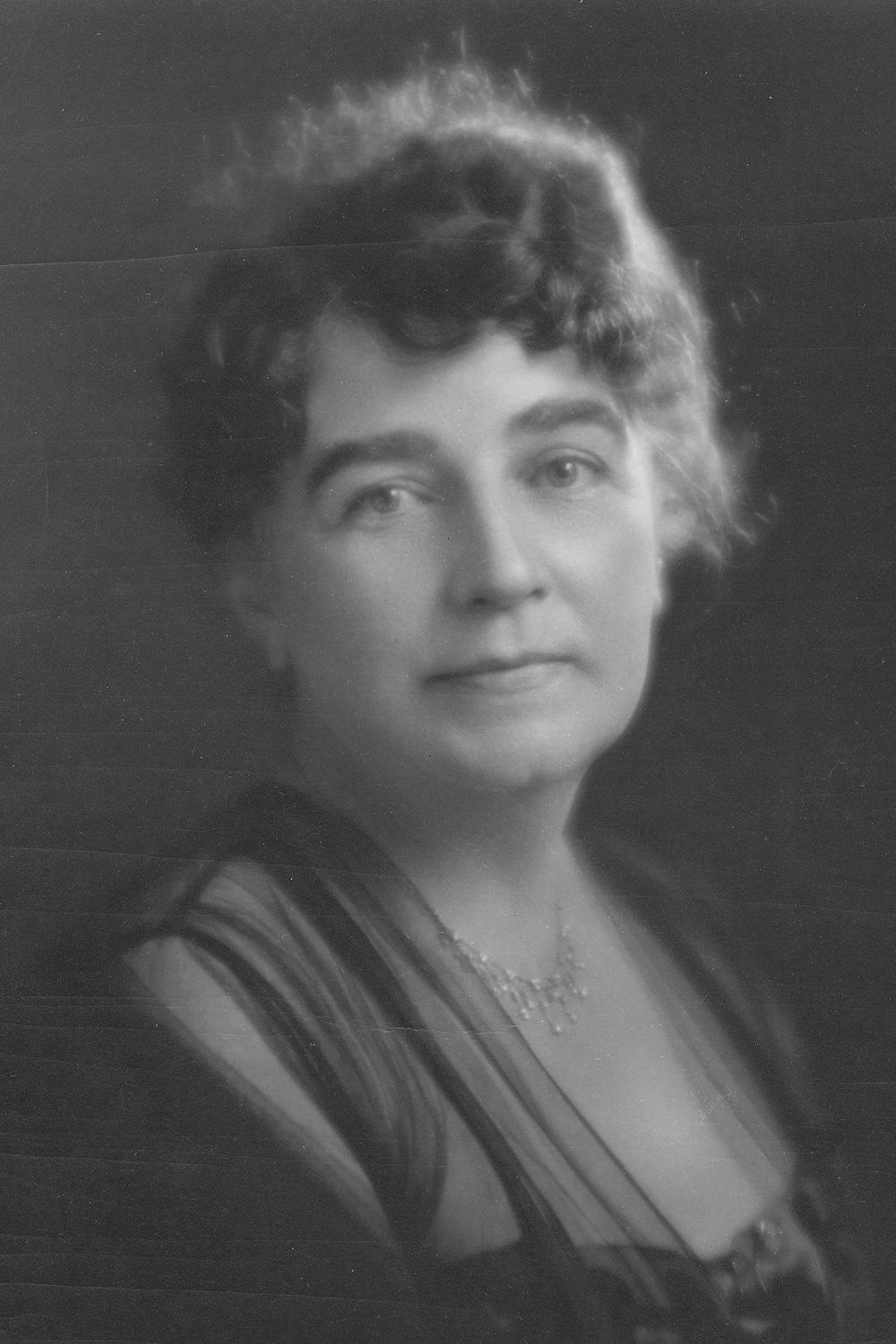 Gene Stratton-Porter (August 17, 1863 – December 6, 1924), born Geneva Grace Stratton, was a Wabash County, Indiana, native who became a self-trained American author, nature photographer, and naturalist. In 1917 Stratton-Porter used her position and influence as a popular, well-known author to urge legislative support for the conservation of Limberlost Swamp and other wetlands in the state of Indiana. She was also a silent film-era producer who founded her own production company, Gene Stratton Porter Productions, in 1924.
Stratton-Porter wrote several best-selling novels in addition to columns for national magazines, such as McCall's and Good Housekeeping, among others. Her novels have been translated into more than twenty languages, including Braille, and at their peak in the 1910s attracted an estimated 50 million readers. Eight of her novels, including A Girl of the Limberlost, were adapted into moving pictures. Stratton-Porter was also the subject of a one-woman play, A Song of the Wilderness. Two of her former homes in Indiana are state historic sites, the Limberlost State Historical Site in Geneva and the Gene Stratton-Porter State Historic Site on Sylvan Lake, near Rome City, Indiana.