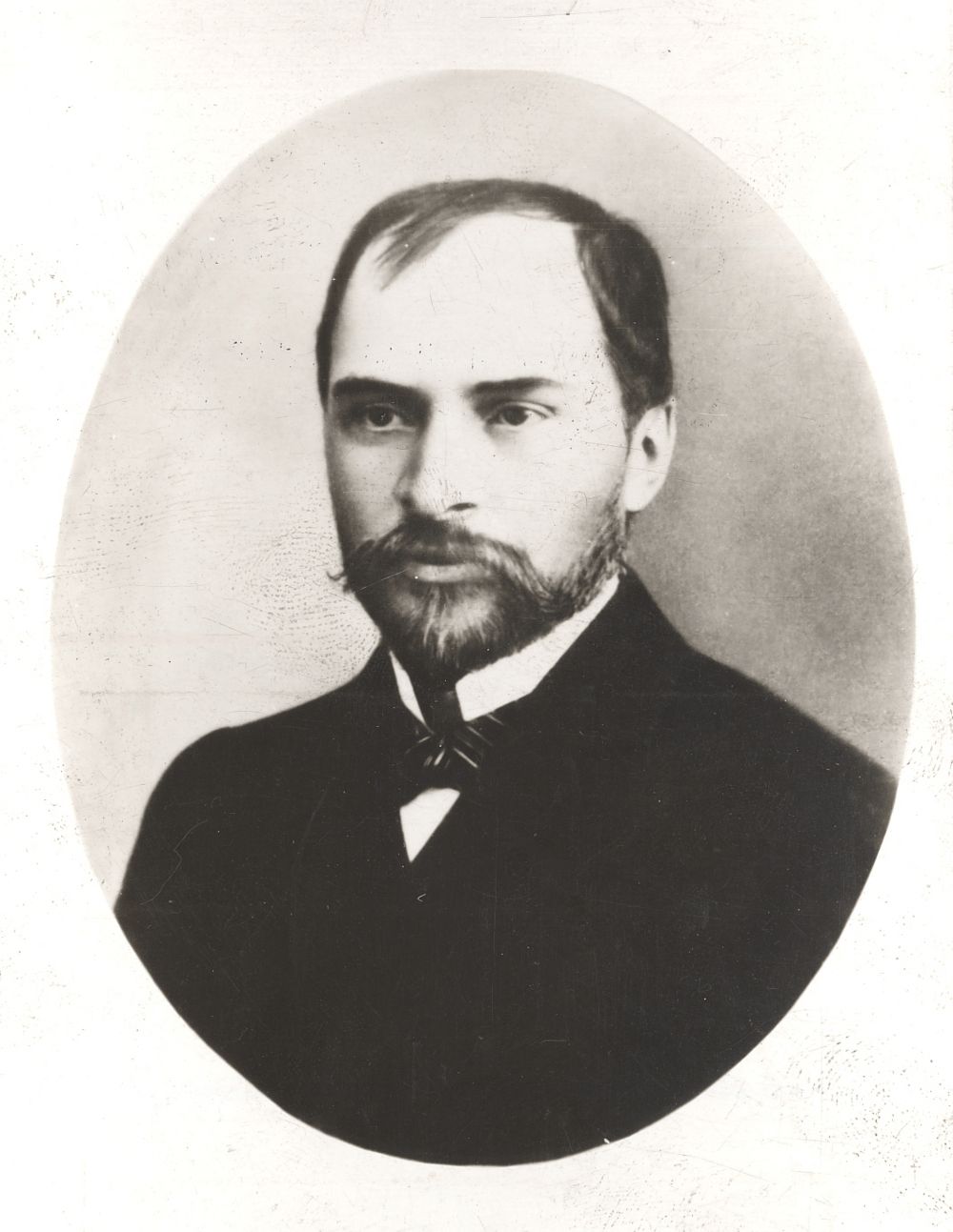 George Coșbuc (ˈd͡ʒe̯ord͡ʒe koʃˈbuk; 20 September 1866 – 9 May 1918) was a Romanian poet, translator, teacher, and journalist, best remembered for his verses describing, praising and eulogizing rural life, its many travails but also its occasions for joy.
Coșbuc was born in Hordou, since known as Coșbuc, in Bistrița-Năsăud County, and died in Bucharest. Although his work was later co-opted by Communist propagandists to embellish Marxist-Leninist rhetoric marginalizing intellectuals while emphasizing "the alliance between peasants and the laboring class", he is still widely regarded as a master of verse, accomplished translator and loving chronicler of the Romanian human and geographical topography.