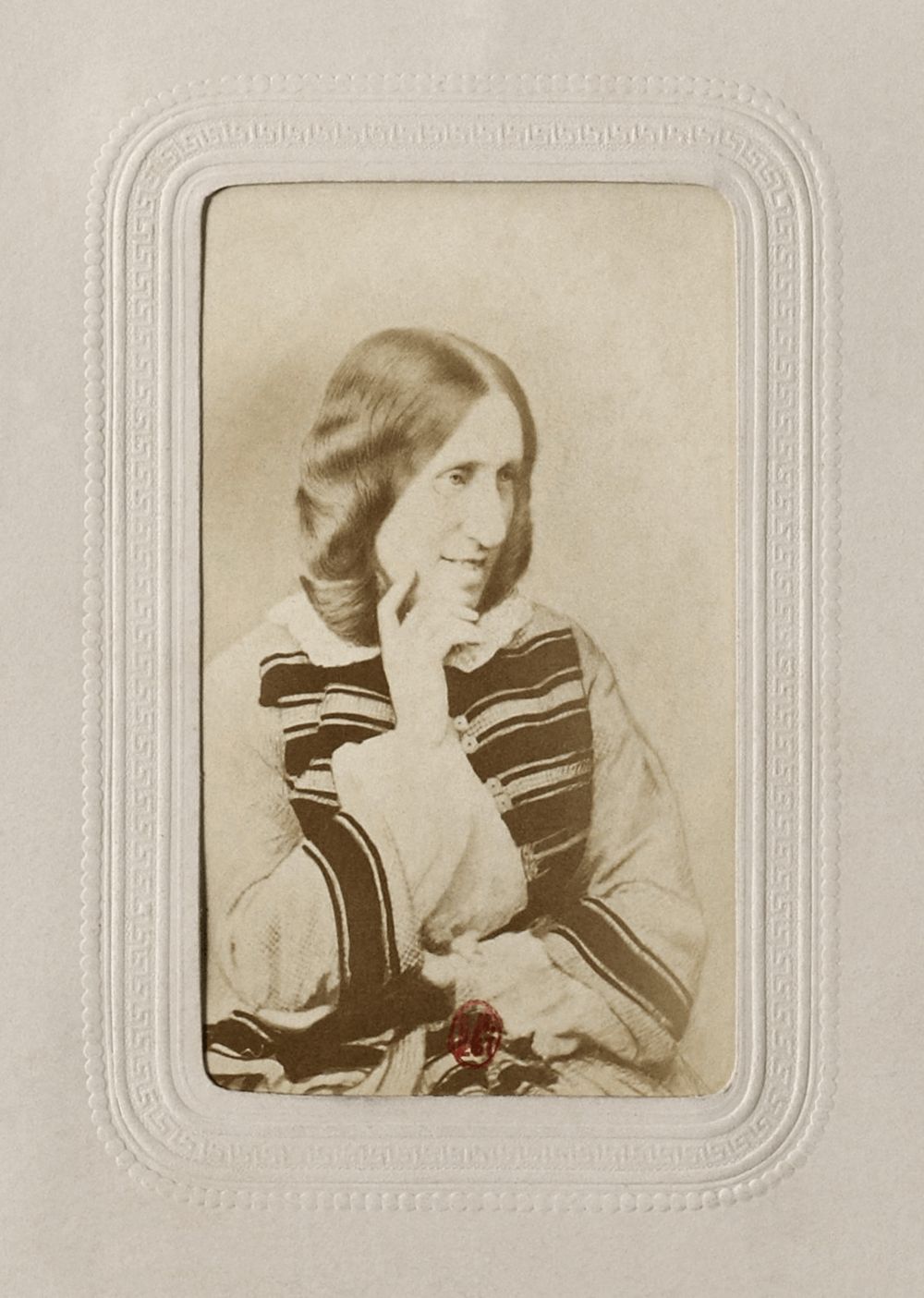 Mary Ann Evans the wife of Benjamin Disraeli Mary Anne Disraeli Mary Anne Evans (22 November 1819 – 22 December 1880; alternatively "Mary Ann" or "Marian"), known by her pen name George Eliot, was an English novelist, poet, journalist, translator, and one of the leading writers of the Victorian era. She authored seven novels, including Adam Bede (1859), The Mill on the Floss (1860), Silas Marner (1861), Middlemarch (1871–72), and Daniel Deronda (1876), most of which are set in provincial England and known for their realism and psychological insight.
Evans used a male pen name, she said, to ensure that her works would be taken seriously. Although female authors were published under their own names during her lifetime, she wanted to escape the stereotype of women's writing being limited to lighthearted romances. She also wanted to have her fiction judged separately from her already extensive and widely known work as an editor and critic. Another factor in her use of a pen name may have been a desire to shield her private life from public scrutiny, thus avoiding the scandal that would have arisen because of her relationship with the married George Henry Lewes.
Eliot's Middlemarch has been described by the novelists Martin Amis and Julian Barnes as the greatest novel in the English language.