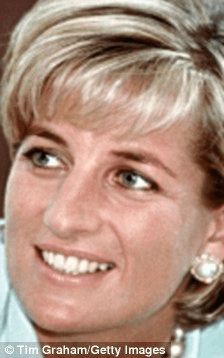 Michael Gerber (born June 14, 1969) is best known as the author of the Barry Trotter series, Sunday Times best-selling parodies of the Harry Potter books. Before becoming a novelist, Gerber contributed humor to The Yale Record, The New Yorker,The Atlantic, The New York Times, The Wall Street Journal, Slate, NPR and Saturday Night Live, among many other venues. He is an alumnus of Yale and Oak Park River Forest High School.
In October 2015, Gerber launched The American Bystander, an all-star print humor quarterly. The magazine was an immediate hit, garnering strongly positive reviews in The New York Times and Newsweek, which hailed Bystander as “the last great humor magazine.” As of January 2018, Bystander's six issues have raised nearly $200,000 via crowdfunding and subscriptions on Patreon. Gerber currently serves as Editor & Publisher, personally handling all aspects of the venture, from writing and editing, to ad sales, design and art direction. This auteurist method is somewhat unique in publishing; Gerber refined and perfected it with Barry Trotter and his other large-scale parodies of the 90's and 00's. In addition to providing an old-style closeness between editor and audience (cf. Hugh Hefner and Stan Lee), its efficiency allows Bystander to pay its contributors.
While an undergraduate, Gerber restarted The Yale Record, America's oldest humor magazine. Gerber served as President of The Record's alumni organization from 1994 to 2014, developing an editorial and publishing model for the magazine. As a result, he is frequently contacted by student editors from all around the world, and has most recently worked with students at DePaul University, Ohio State University, Cambridge University, and UCLA.
His humor novels have sold 1.2 million copies.