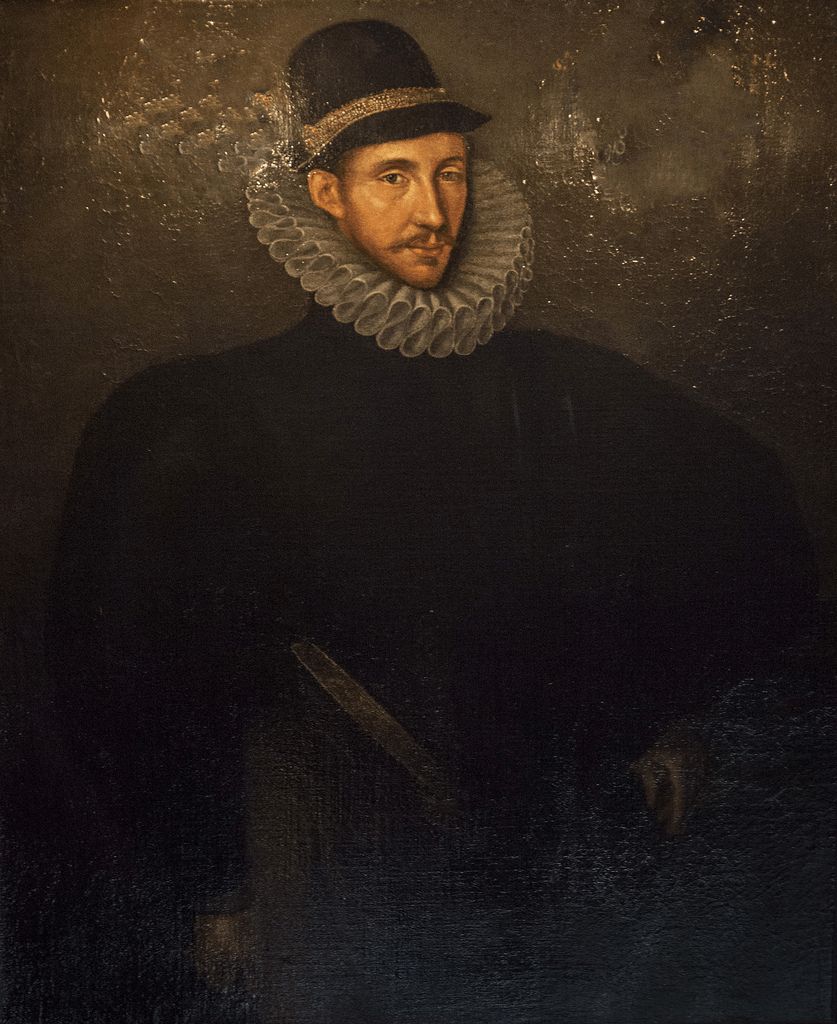 Fulke Greville Fulke Greville, 1st Baron Brooke, de jure 13th Baron Latimer and 5th Baron Willoughby de Broke KB PC (fʊlk_ˈgrɛvɪl; 3 October 1554 – 30 September 1628), known before 1621 as Sir Fulke Greville, was an Elizabethan poet, dramatist, and statesman who sat in the House of Commons at various times between 1581 and 1621, when he was raised to the peerage.
Greville was a capable administrator who served the English Crown under Elizabeth I and James I as, successively, treasurer of the navy, chancellor of the exchequer, and commissioner of the Treasury, and who for his services was in 1621 made Baron Brooke, peer of the realm. Greville was granted Warwick Castle in 1604, making numerous improvements. Greville is best known today as the biographer of Sir Philip Sidney, and for his sober poetry, which presents dark, thoughtful and distinctly Calvinist views on art, literature, beauty and other philosophical matters.