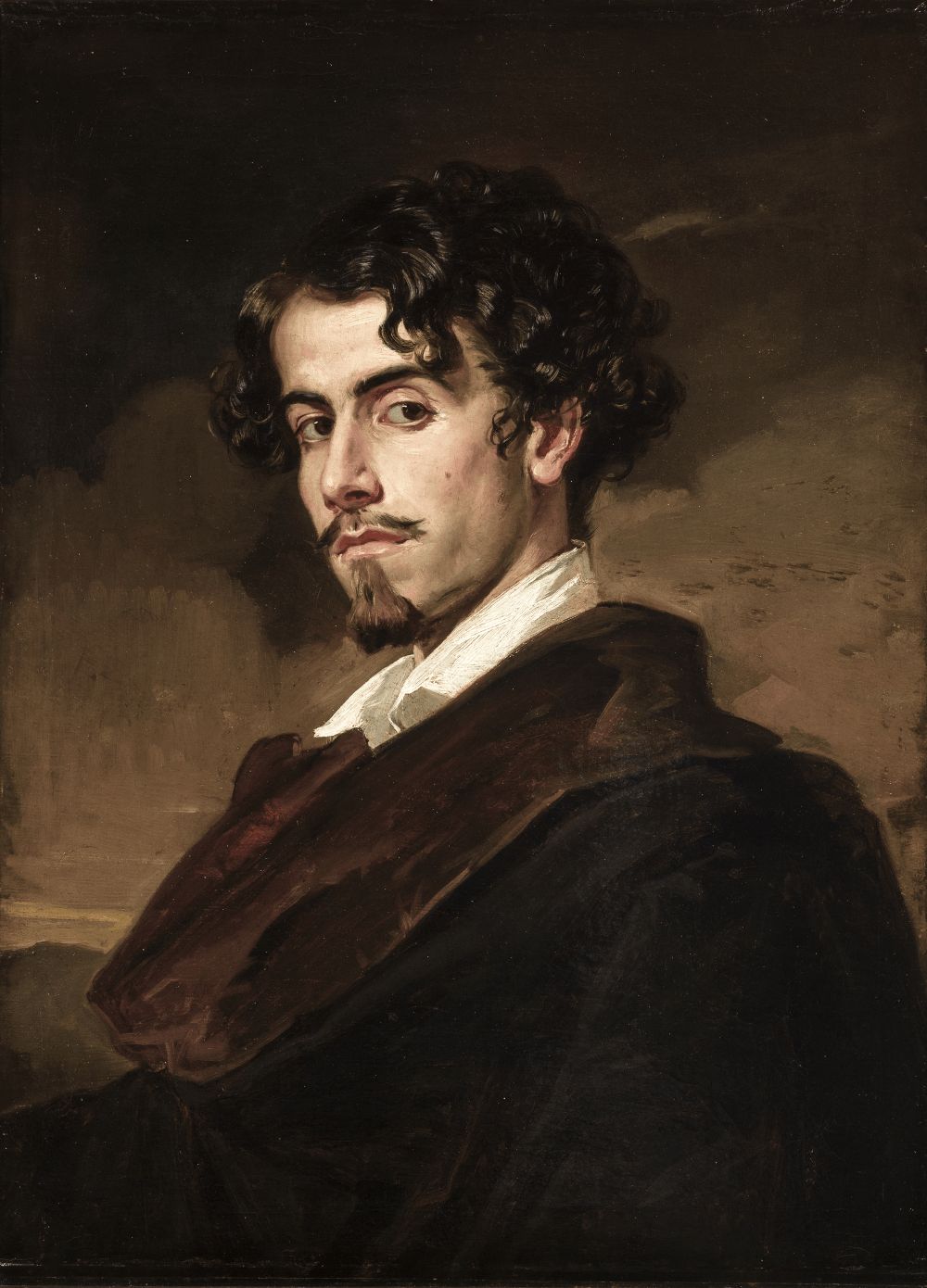 Gustavo Adolfo Claudio Domínguez Bastida, better known as Gustavo Adolfo Bécquer (February 17, 1836, Seville – December 22, 1870) was a Spanish post-romanticist poet and writer (mostly short stories), also a playwright, literary columnist, and talented in drawing. Today he is considered one of the most important figures in Spanish literature, and is considered by some as the most read writer after Cervantes. He adopted the alias of Bécquer as his brother Valeriano Bécquer, a painter, had done earlier. He was associated with the post-romanticism movement and wrote while realism was enjoying success in Spain. He was moderately well known during his life, but it was after his death that most of his works were published. His best known works are the Rhymes and the Legends, usually published together as Rimas y leyendas. These poems and tales are essential to the study of Spanish literature and common reading for high-school students in Spanish-speaking countries.
His work approached the traditional poetry and themes in a modern way, and he is considered the founder of modern Spanish lyricism. Bécquer's influence on 20th-century poets of the Spanish language can be felt in the works of Luis Cernuda, Octavio Paz, and Giannina Braschi.
Bécquer influenced numerous later Spanish-language writers, including Luis Cernuda, Giannina Braschi, Octavio Paz, Antonio Machado, Juan Ramón Jiménez. Bécquer himself was influenced by — both directly and indirectly — Cervantes, Shakespeare, Goethe, Heinrich Heine