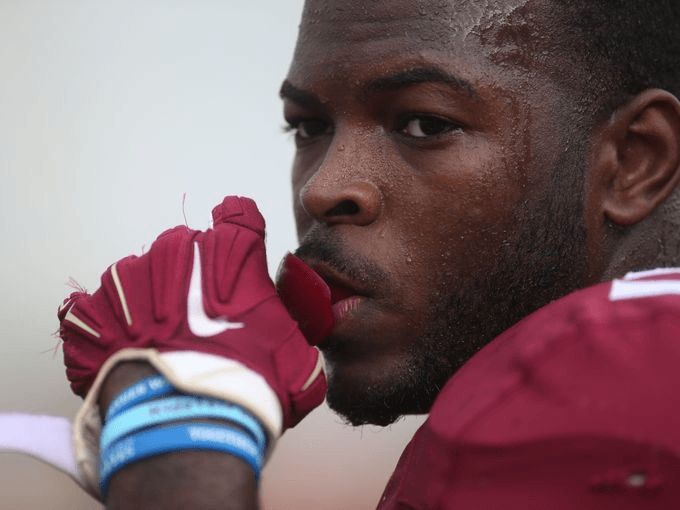 Jacques Poulin (born 23 September 1937 in Saint-Gédéon, Quebec) is a Canadian novelist with a quiet and intimate style of writing. Poulin studied psychology and arts at the Université Laval in Quebec City; he started his career as commercial translator and later became a college guidance counselor. Only after the success of his second novel, Jimmy (1969), was he able to devote himself completely to his writing. Poulin has written eleven novels, most of which have been translated into English by Sheila Fischman, and published by Cormorant Books.
Poulin lived in Paris for 15 years, but now lives in Quebec City.
Poulin's Volkswagen Blues was selected as a candidate in the CBC's 2005 edition of Canada Reads, where it was championed by Roch Carrier, author and former National Librarian of Canada.