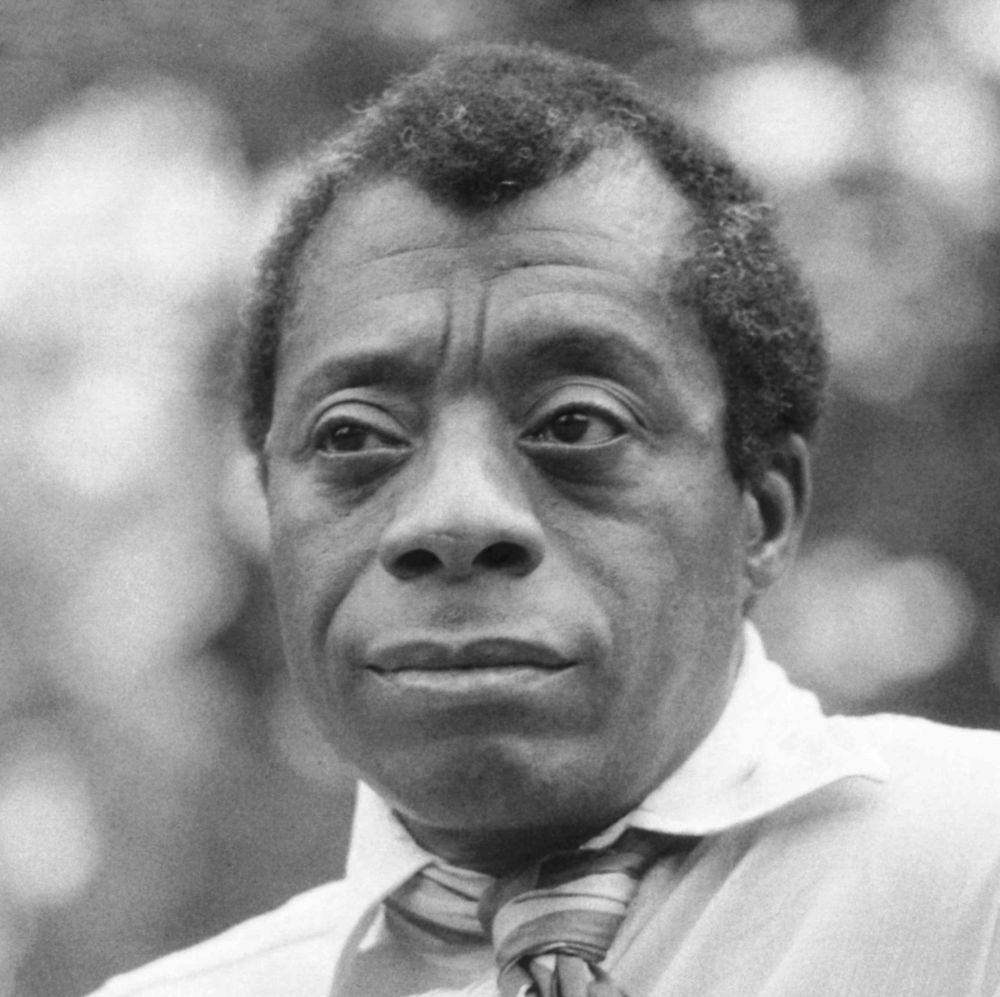 James Arthur "Jimmy" Baldwin (August 2, 1924 – December 1, 1987) was an American novelist and social critic. His essays, as collected in Notes of a Native Son (1955), explore intricacies of racial, sexual, and class distinctions in Western societies, most notably in mid-20th-century America. Some of Baldwin's essays are book-length, including The Fire Next Time (1963), No Name in the Street (1972), and The Devil Finds Work (1976). An unfinished manuscript, Remember This House, was expanded and adapted for cinema as the Academy Award-nominated documentary film I Am Not Your Negro.
Baldwin's novels and plays fictionalize fundamental personal questions and dilemmas amid complex social and psychological pressures thwarting the equitable integration of not only African Americans, but also gay and bisexual men, while depicting some internalized obstacles to such individuals' quests for acceptance. Such dynamics are prominent in Baldwin's second novel, Giovanni's Room, written in 1956, well before the gay liberation movement.