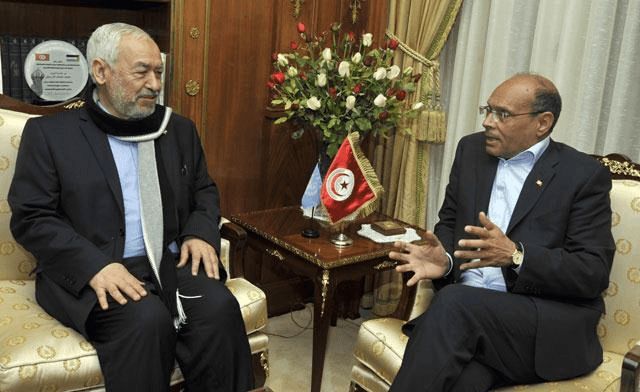 John Roberts Tunis (December 7, 1889 – February 4, 1975), "the 'inventor' of the modern sports story", was an American writer and broadcaster. Known for his juvenile sports novels, Tunis also wrote short stories and non-fiction, including a weekly sports column for the New Yorker magazine. As a commentator Tunis was part of the first trans-Atlantic sports cast and the first broadcast of the Wimbledon Tennis Tournament to the United States.
After graduating from Harvard and serving in the Army during World War I, Tunis began his writing career freelancing for American sports magazines while playing tennis in the Riviera. For the next two decades he wrote short stories and articles about sports and education for magazines including Reader's Digest, The Saturday Evening Post and Esquire. Tunis' work often protested the increasing professionalization of sports in America. He believed that amateur participation in sports taught values important for good citizenship like perseverance, fair play and equality, and that the emphasis on professional sports was turning America into a country of spectators. His sports books also tackled current social issues such as antisemitism and racial equality.
Though Tunis never considered himself a children's writer, all but one of his twenty-four books were published for juveniles; their success helped create the juvenile fiction book market in the 1940s. Books like Iron Duke (1938), All American (1942) and Keystone Kids (1943) were well received by readers and critics. Iron Duke received the New York Herald Tribune Spring Book Festival Award for best juvenile novel and was named a The Horn Book Magazine Best Book. The Child Study Association of America gave its Golden Scroll Award to Keystone Kids.
Tunis' eight-book baseball series about the Brooklyn Dodgers began with The Kid from Tomkinsville, a book often cited by sports writers and commentators as inspiring childhood reading. Phillip Roth used The Kid from Tomkinsville and its main character Roy Tucker in his book American Pastoral. It is also considered an influence for Bernard Malamud's The Natural and Mark Harris' Bang the Drum Slowly.