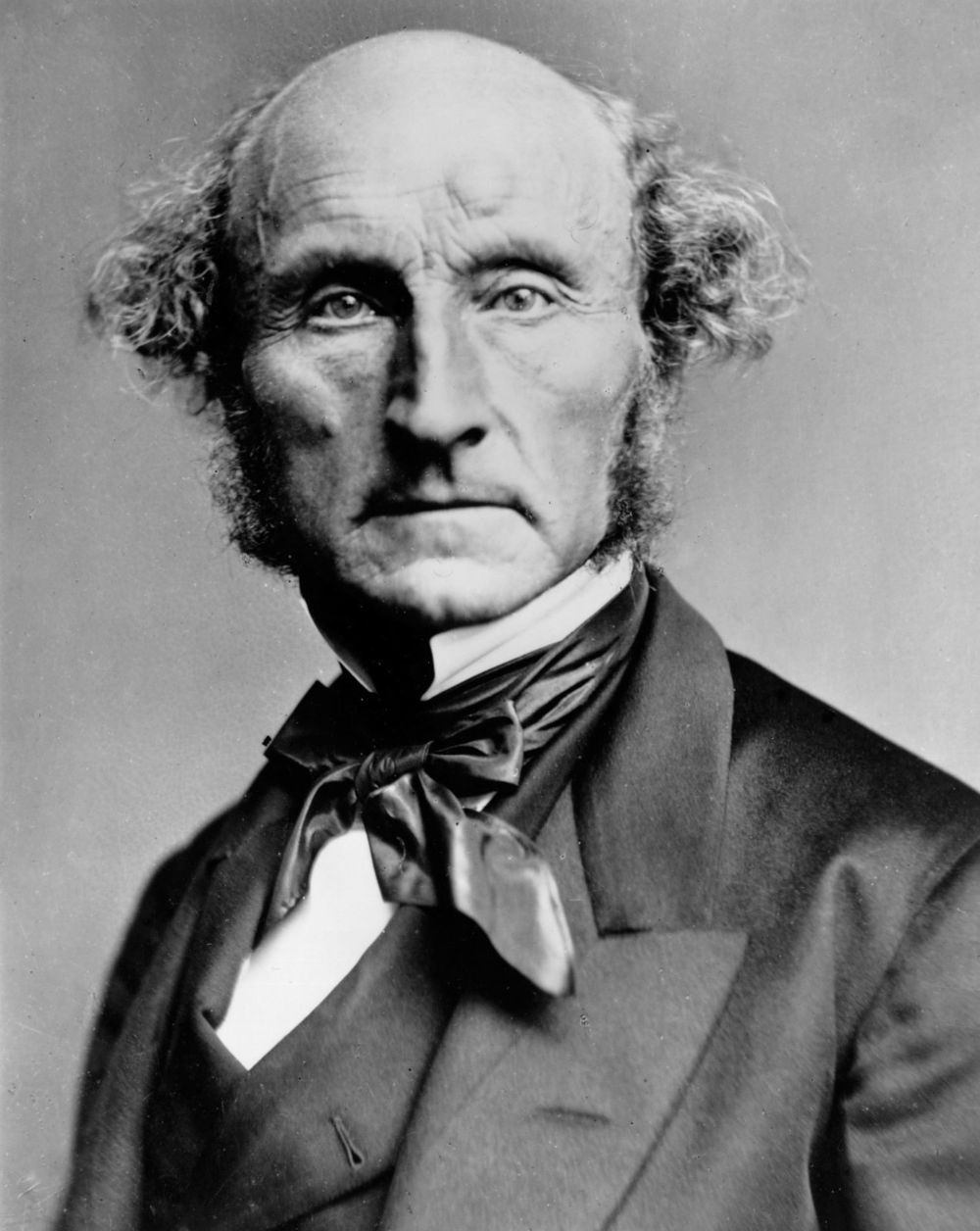 John Stuart Mill (20 May 1806 – 8 May 1873), usually cited as J. S. Mill, was a British philosopher, political economist, and civil servant. One of the most influential thinkers in the history of liberalism, he contributed widely to social theory, political theory, and political economy. Dubbed "the most influential English-speaking philosopher of the nineteenth century", Mill's conception of liberty justified the freedom of the individual in opposition to unlimited state and social control.
Mill was a proponent of utilitarianism, an ethical theory developed by his predecessor Jeremy Bentham. He contributed to the investigation of scientific methodology, though his knowledge of the topic was based on the writings of others, notably William Whewell, John Herschel, and Auguste Comte, and research carried out for Mill by Alexander Bain. Mill engaged in written debate with Whewell.
A member of the Liberal Party, he was also the first Member of Parliament to call for women's suffrage.