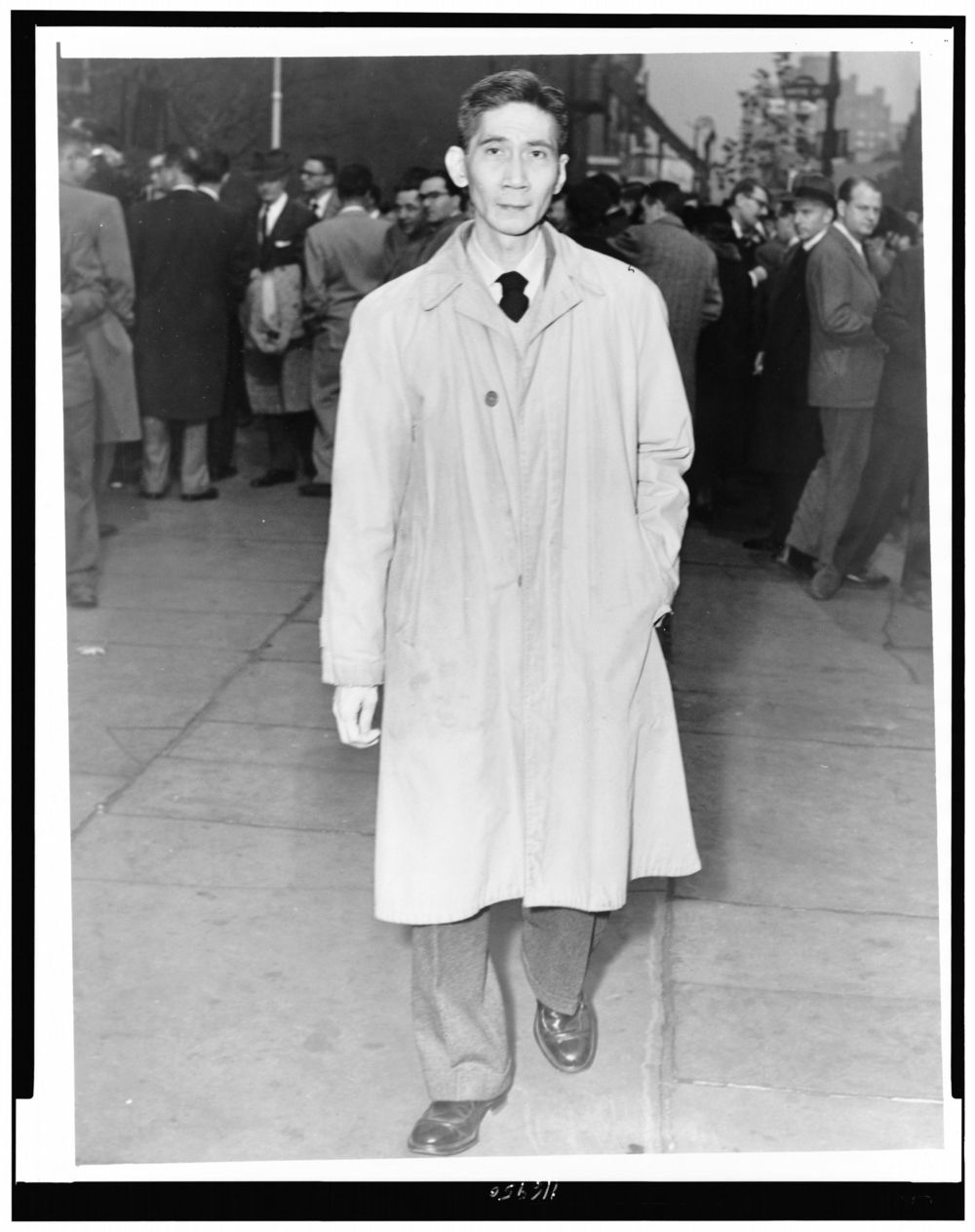 Jose Garcia Villa (August 5, 1908 – February 7, 1997) was a Filipino poet, literary critic, short story writer, and painter. He was awarded the National Artist of the Philippines title for literature in 1973, as well as the Guggenheim Fellowship in creative writing by Conrad Aiken. He is known to have introduced the "reversed consonance rhyme scheme" in writing poetry, as well as the extensive use of punctuation marks—especially commas, which made him known as the Comma Poet. He used the penname Doveglion (derived from "Dove, Eagle, Lion"), based on the characters he derived from himself. These animals were also explored by another poet E. E. Cummings in Doveglion, Adventures in Value, a poem dedicated to Villa.