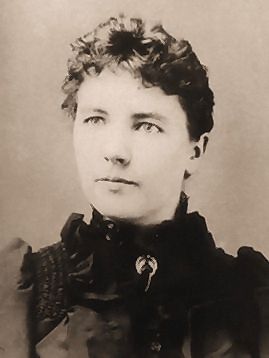 Laura Elizabeth Ingalls Wilder (ˈɪŋgəlz; February 7, 1867 – February 10, 1957) was an American writer known for the Little House on the Prairie series of children's books, published between 1932 and 1943, which were based on her childhood in a settler and pioneer family.
During the 1970s and early 1980s, the television series Little House on the Prairie was loosely based on the Little House books, and starred Melissa Gilbert as Laura and Michael Landon as her father, Charles Ingalls.