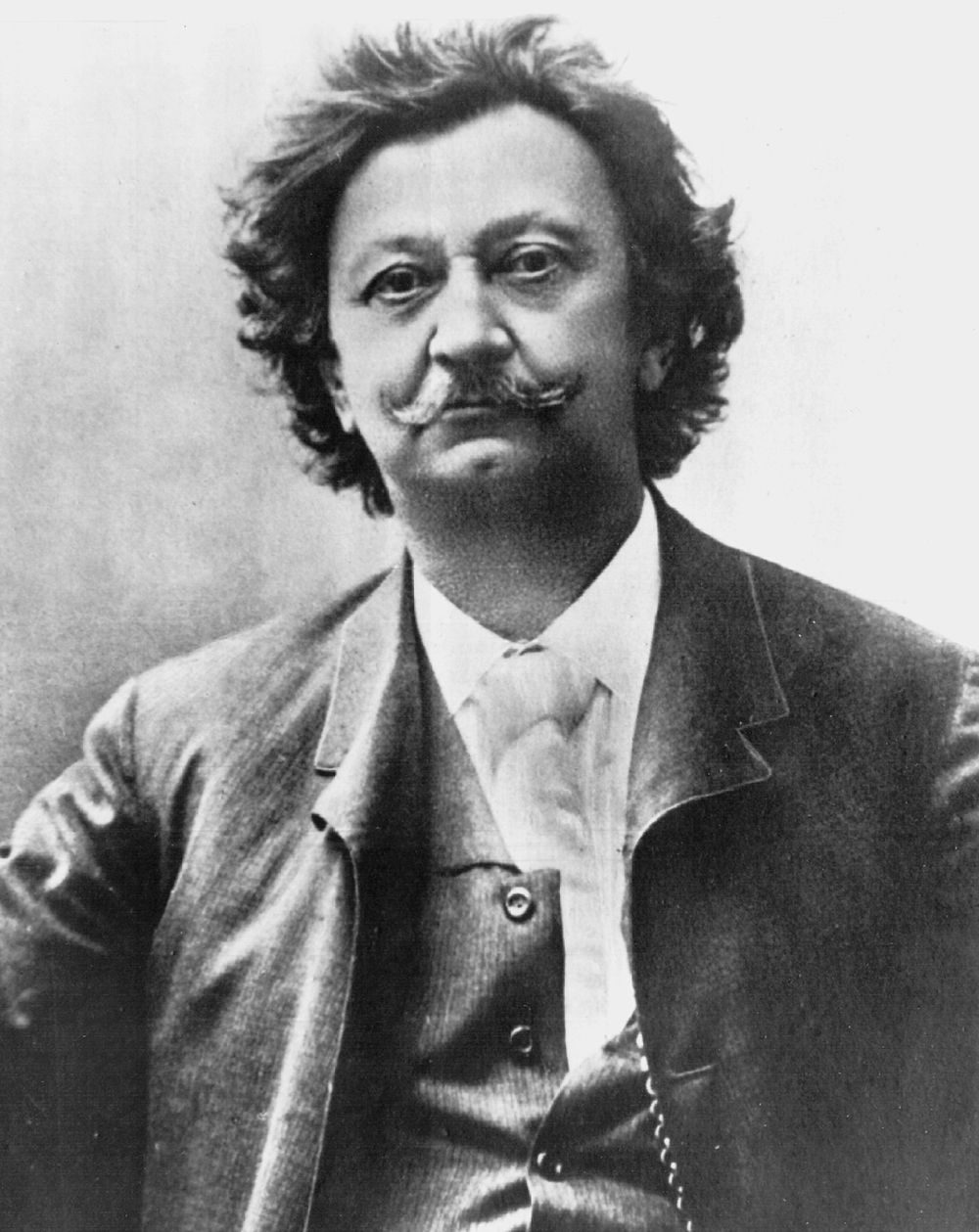 Lazar "Laza" Kostić (; 1841, Kovilj – 27 November 1910, Vienna) was a Serbian poet, prose writer, lawyer, philosopher, polyglot, publicist, and politician, considered to be one of the greatest minds of Serbian literature. He devoted himself to writing poetry and to translating from European languages. He promoted the study of English (to balance the German predominance in the Balkans) and was among the first with Dr. Jovan Andrejević-Joles (1833–1864) to begin the systematic translation of Shakespeare into the Serbian language.