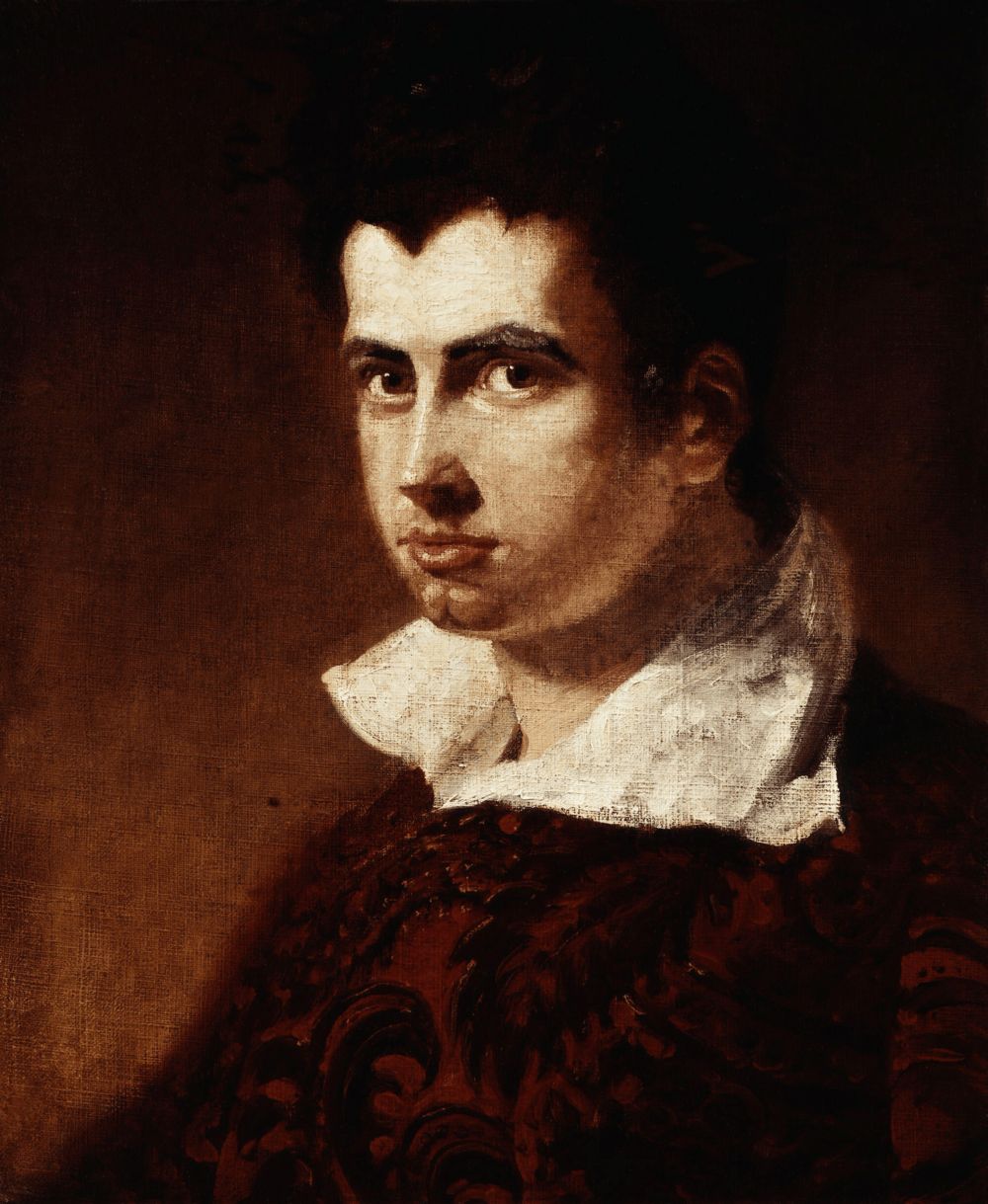 James Henry Leigh Hunt (19 October 178428 August 1859), best known as Leigh Hunt, was an English critic, essayist and poet.
He co-founded The Examiner, a leading intellectual journal expounding radical principles. He was the centre of the Hampstead-based group that included Hazlitt and Lamb, known as the 'Hunt circle', and he introduced Keats, Shelley, Browning and Tennyson to the public. His presence at Shelley's funeral on the beach near Viareggio was immortalised in the painting by Fournier, though he was not, in fact, standing by the pyre, as portrayed. Hunt was the original of Harold Skimpole in Dickens’s novel Bleak House.