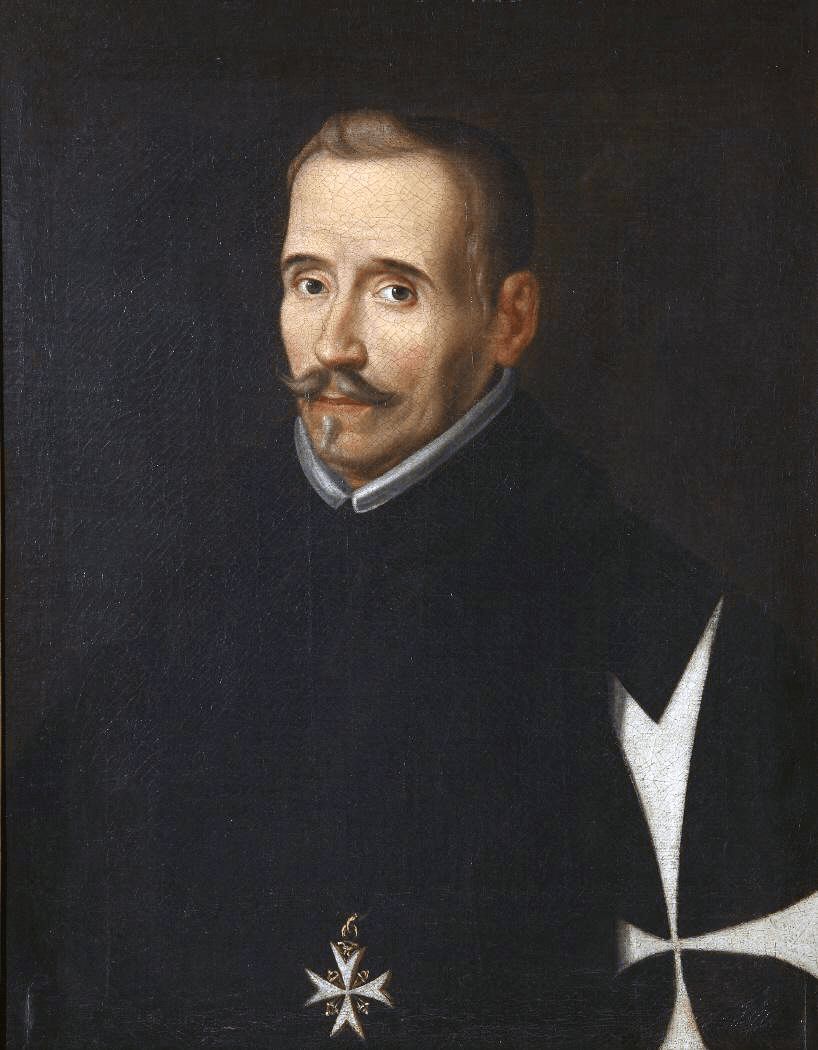 the municipality in the Philippines Lope de Vega, Northern Samar the racehorse Lope de Vega (horse) Spanish name:de Vega Carpio Lope Félix de Vega y Carpio (ˈlope ˈfelis ðe ˈβeɣa i ˈkaɾpjo; 25 November 156227 August 1635) was a Spanish playwright, poet, novelist and marine. He was one of the key figures in the Spanish Golden Age of Baroque literature. His reputation in the world of Spanish literature is second only to that of Cervantes, while the sheer volume of his literary output is unequalled, making him one of the most prolific authors in the history of literature. He was nicknamed "The Phoenix of Wits" and "Monster of Nature" (in Fénix de los Ingenios, Monstruo de la Naturaleza) by Cervantes because of his prolific nature.
Lope de Vega renewed the Spanish theatre at a time when it was starting to become a mass cultural phenomenon. He defined its key characteristics, and along with Pedro Calderón de la Barca and Tirso de Molina, took Spanish Baroque theatre to its greatest heights. Because of the insight, depth and ease of his plays, he is regarded as one of the greatest dramatists in Western literature, his plays still being produced worldwide. He was also one of the best lyric poets in the Spanish language, and author of several novels. Although not well known in the English-speaking world, his plays were presented in England as late as the 1660s, when diarist Samuel Pepys recorded having attended some adaptations and translations of them, although he omits mentioning the author.
Some 3,000 sonnets, 3 novels, 4 novellas, 9 epic poems, and about 500 plays are attributed to him. Although he has been criticised for putting quantity ahead of quality, nevertheless at least 80 of his plays are considered masterpieces. He was a friend of the writer Francisco de Quevedo and an arch-enemy of the dramatist Juan Ruiz de Alarcón. The volume of his lifework made him envied by not only contemporary authors such as Cervantes and Luis de Góngora, but also by many others: for instance, Johann Wolfgang von Goethe once wished he had been able to produce such a vast and colourful oeuvre.