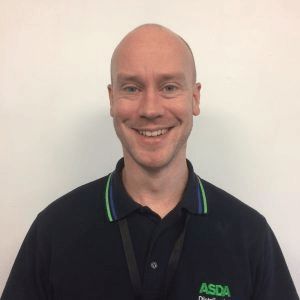 Mark Barrowcliffe (born 14 July 1964), also known as M.D. Lachlan and Mark Alder, is an English writer. He was born in Coventry and studied at the University of Sussex. After graduating, Barrowcliffe worked as a journalist before penning his first novel, Girlfriend 44. He then made a name for himself writing "lad lit". He currently lives and writes in Brighton, East Sussex, and South Cambridgeshire.
Barrowcliffe wrote under the pseudonym "M.D. Lachlan" for the Wolfsangel series, which began with Wolfsangel in 2010 and continued to Lord of Slaughter in 2012. A fourth novel in the series, "Valkyrie's Song", is in progress. He was drawn to fantasy after penning The Elfish Gene.
In 2013, Barrowcliffe began a new series, 'The Banners of Blood', under another pseudonym "Mark Alder", with the first book titled Son of the Morning.