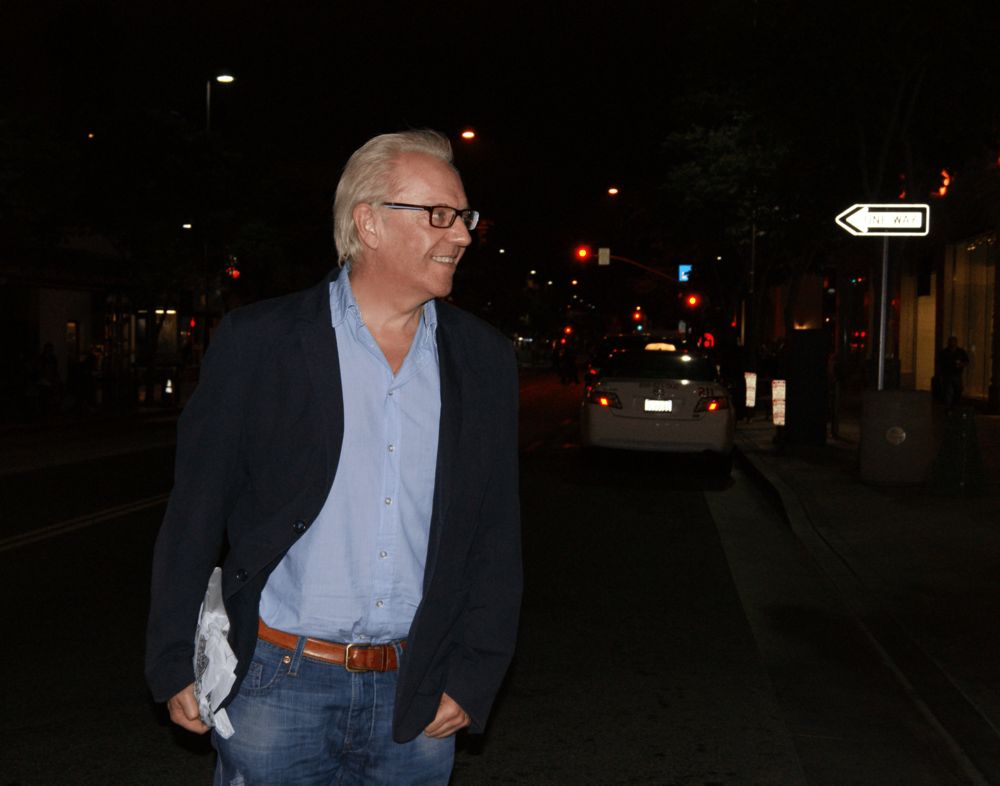 Michael Feeney Callan is an Irish novelist and poet. An award winner for his short fiction, he joined BBC television drama as a story editor, and wrote screenplays for The Professionals, and for American television.
He wrote the template Irish police drama series, The Burke Enigma, starring Donal McCann, and Love Is, starring Gabriel Byrne, and went on to write and direct a number of television programmes, among them The Beach Boys Today, a film that marked the band's 30th anniversary. He has published several novels and has written biographies of Sean Connery, Anthony Hopkins and Richard Harris. His biography of Robert Redford (Robert Redford: The Biography; Knopf, 2011) was chosen by the Sunday Times as one of its recommended Best Books of 2011. In 2013, he published his second volume of poetry, An Argument for Sin.