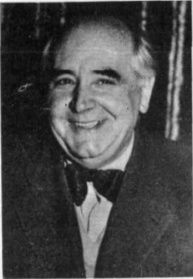 Miroslav Krleža (mǐrɔ̝slav̞ kř̩le̞ʒa; 7 July 1893 – 29 December 1981) was a Croatian writer and a prominent figure in cultural life of both Yugoslav states, the Kingdom (1918–1941) and the Socialist Republic (1945 until his death in 1981). A one time Vice President and General Secretary of the Yugoslav Academy of Sciences and Arts (JAZU), he has often been proclaimed the greatest Croatian writer of the 20th century and beyond.