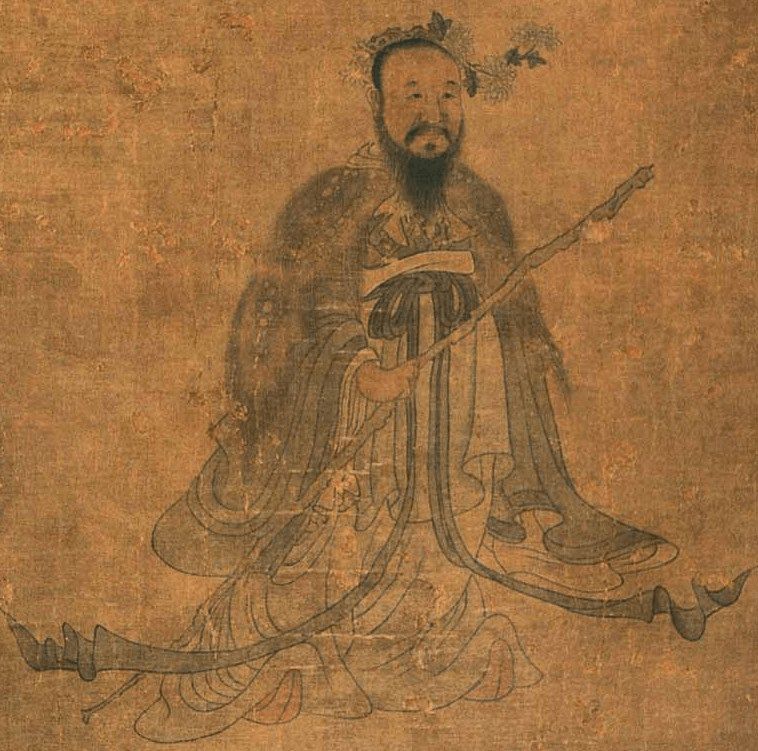 Qu Yuan (–278 BC)Knechtges 2010Kern 2010 was a Chinese poet and minister who lived during the Warring States period of ancient China. He is known for his patriotism and contributions to classical poetry and verses, especially through the poems of the Chu Ci anthology (also known as The Songs of the South or Songs of Chu): a volume of poems attributed to or considered to be inspired by his verse writing. Together with the Shi Jing, the Chu Ci is one of the two greatest collections of ancient Chinese verse. He is also remembered as the supposed origin of the Dragon Boat Festival.
Historical details about Qu Yuan's life are few, and his authorship of many Chu Ci poems has been questioned at length. However, he is widely accepted to have written Li Sao, the most well-known of the Chu Ci poems. The first known reference to Qu Yuan appears in a poem written in 174 BC by Jia Yi, an official from Luoyang who was slandered by jealous officials and banished to Changsha by Emperor Wen of Han. While traveling, he wrote a poem describing the similar fate of a previous "Qu Yuan." Eighty years later, the first known biography of Qu Yuan's life appeared in Han dynasty historian Sima Qian's Records of the Grand Historian, though it contains a number of contradictory details.Hawkes 1959
Biography Legend History}