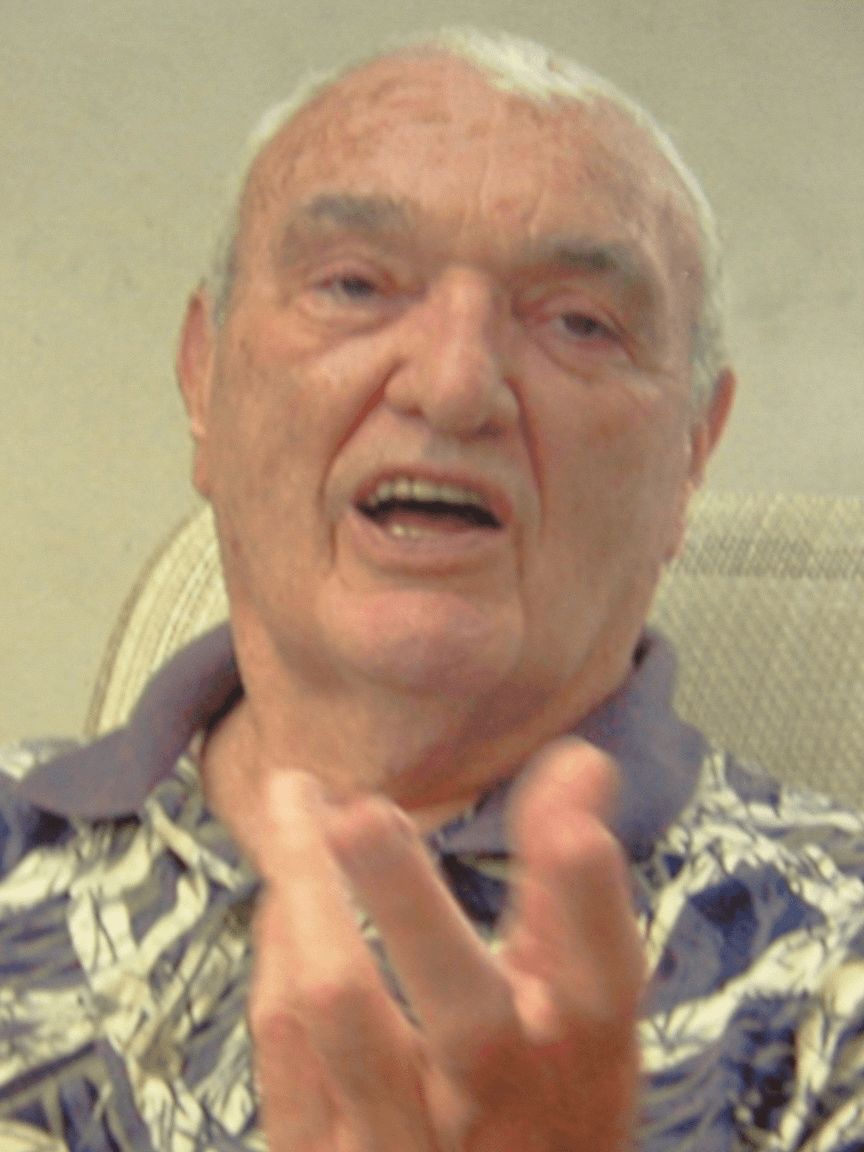 Robert Louis Peters (October 20, 1924 – June 13, 2014) was an American poet, critic, scholar, playwright, editor, and actor born in an impoverished rural area of northern Wisconsin in 1924. He held a Ph.D in Victorian literature. His poetry career began in 1967 when his young son Richard died unexpectedly of spinal meningitis. The book commemorating this loss, Songs for a Son, was selected by poet Denise Levertov to be published by W. W. Norton in 1967, and it still remains in print. Songs for a Son began a flood of poetry.