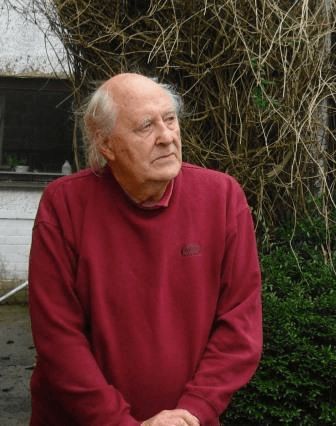 the American journalist and Chicago Daily News Editor-in-Chief (1918–1999) Roy M. Fisher} Roy Fisher (11 June 1930 – 21 March 2017) was a British poet and jazz pianist. His poetry shows an openness to both European and American modernist influences, while remaining grounded in the experience of living in the English Midlands. Fisher has experimented with a wide range of styles throughout his career, largely working outside of the mainstream of post-war British poetry. He has been admired by poets and critics as diverse as Donald Davie, Eric Mottram, Marjorie Perloff, and Sean O’Brien.