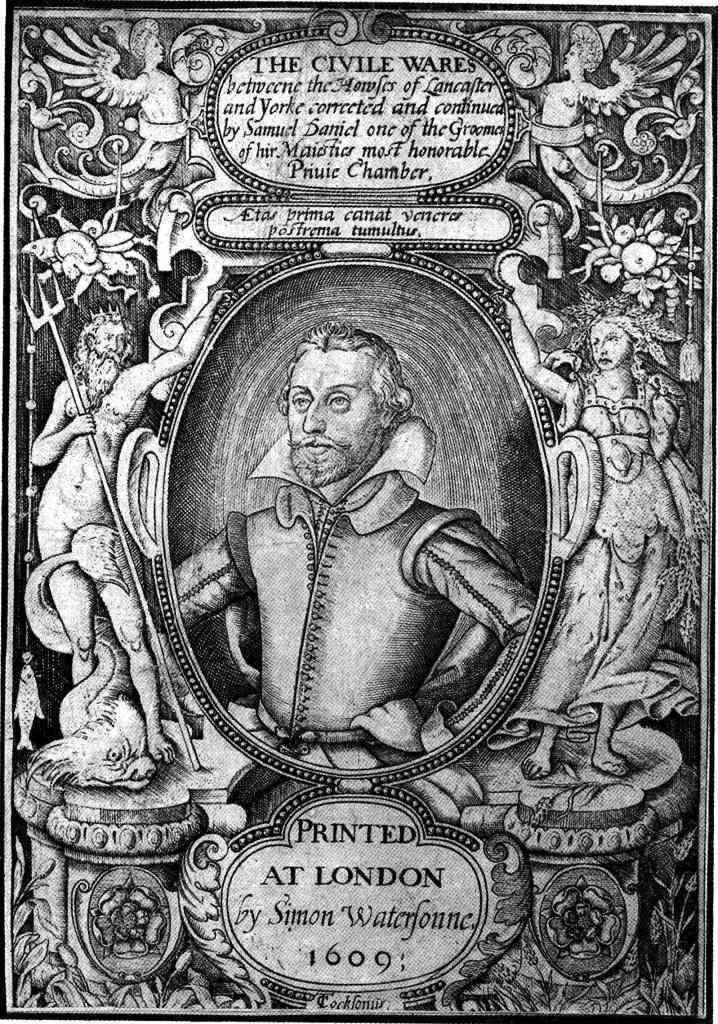 Samuel Daniel (1562 – 14 October 1619) was an English poet and historian.
He studied at Oxford University before becoming tutor to the family of Lord Herbert and later other members of the aristocracy. He translated work from Latin to English and then began to publish his own prose and verse. In 1603 he was given a royal appointment and produced a series of masques. In the early 17th century he associated with other well known writers of the time before retiring to the village of Beckington in Somerset.
His work and particularly the format he adopted for sonnets, was referred to and emulated by later writers.