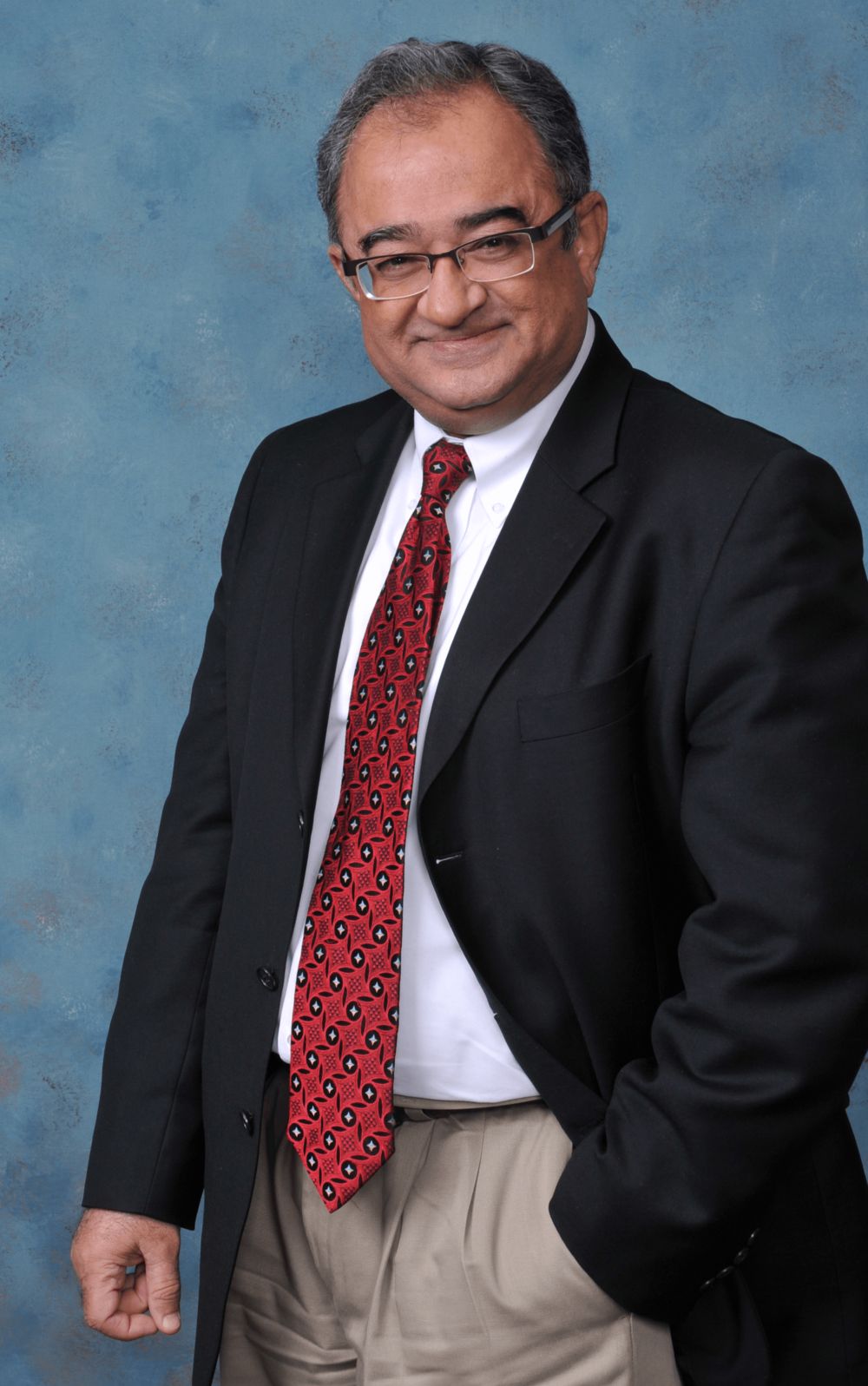 Tarek Fatah (ਤਾਰੇਕ ਫਤਹ) is a Canadian journalist, writer, broadcaster, secularist and liberal activist.
Fatah is a founder of the Muslim Canadian Congress and served as its communications officer and spokesperson. Fatah advocates gay rights, a separation of religion and state, opposition to sharia law, and advocacy for a "liberal, progressive form" of Islam. Some of his activism and statements have been met with criticism from right-wing Muslim groups. He calls himself an Indian born in Pakistan, a Punjabi born in Islam.