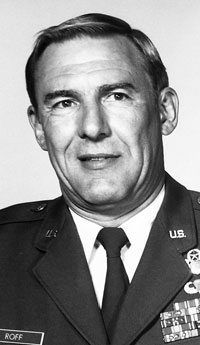 Thomas Dionysius Clark (July 14, 1903 – June 28, 2005) was perhaps Kentucky's most notable historian. Clark saved from destruction a large portion of Kentucky's printed history, which later become a core body of documents in the Kentucky Department for Libraries and Archives. Often referred to as the "Dean of Historians" Clark is best known for his 1937 work, A History of Kentucky. Clark was named Historian Laureate of the Commonwealth of Kentucky in 1991.