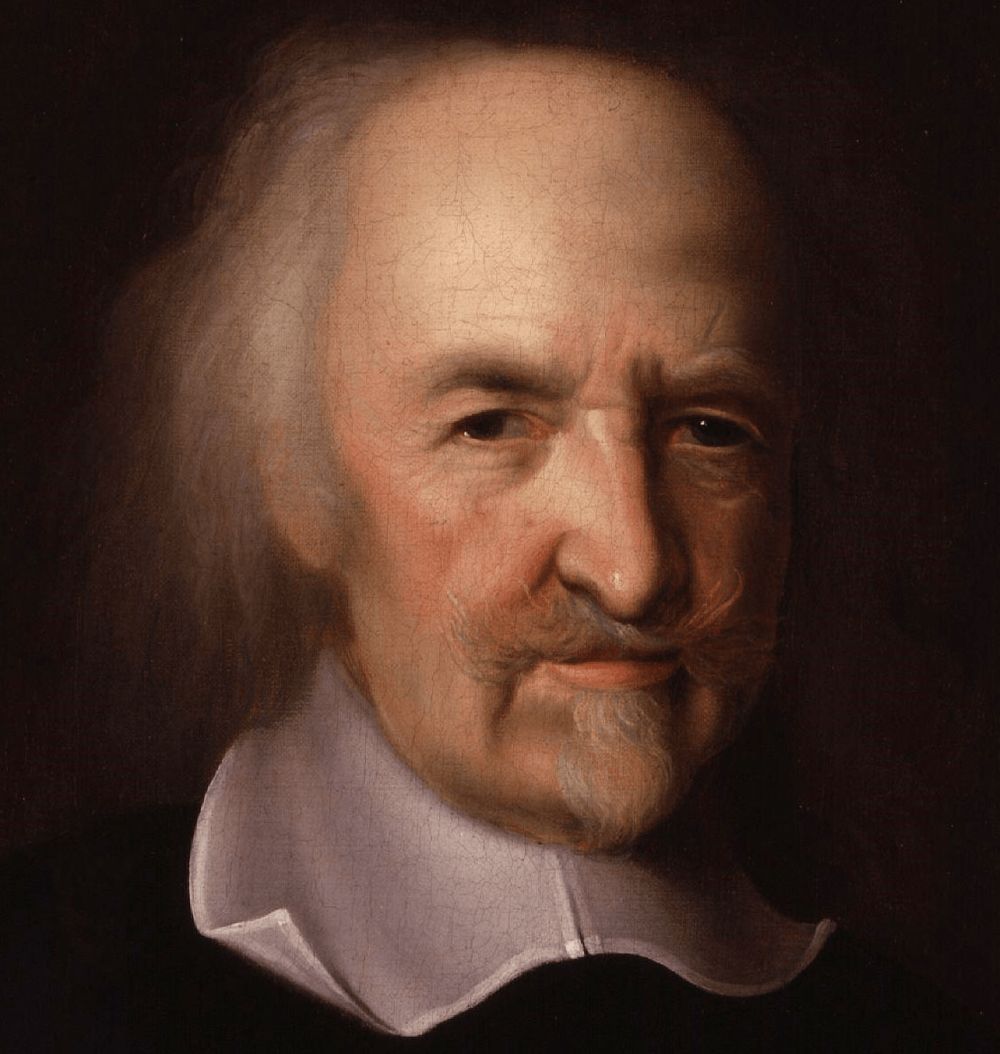 Hobbes other people called Hobbes Hobbes (disambiguation)} the Dean of Exeter Thomas Hobbes (priest) those of a similar name Thomas Hobbs (disambiguation)Thomas Hobbs}
Thomas Hobbes (hɒbz; 5 April 1588 – 4 December 1679), in some older texts Thomas Hobbes of Malmesbury, was an English philosopher who is considered one of the founders of modern political philosophy. Hobbes is best known for his 1651 book Leviathan, which expounded an influential formulation of social contract theory. In addition to political philosophy, Hobbes also contributed to a diverse array of other fields, including history, jurisprudence, geometry, the physics of gases, theology, ethics, and general philosophy.
Though on rational grounds a champion of absolutism for the sovereign, Hobbes also developed some of the fundamentals of European liberal thought: the right of the individual; the natural equality of all men; the artificial character of the political order (which led to the later distinction between civil society and the state); the view that all legitimate political power must be "representative" and based on the consent of the people; and a liberal interpretation of law that leaves people free to do whatever the law does not explicitly forbid. His understanding of humans as being matter and motion, obeying the same physical laws as other matter and motion, remains influential; and his account of human nature as self-interested cooperation, and of political communities as being based upon a "social contract" remains one of the major topics of political philosophy.