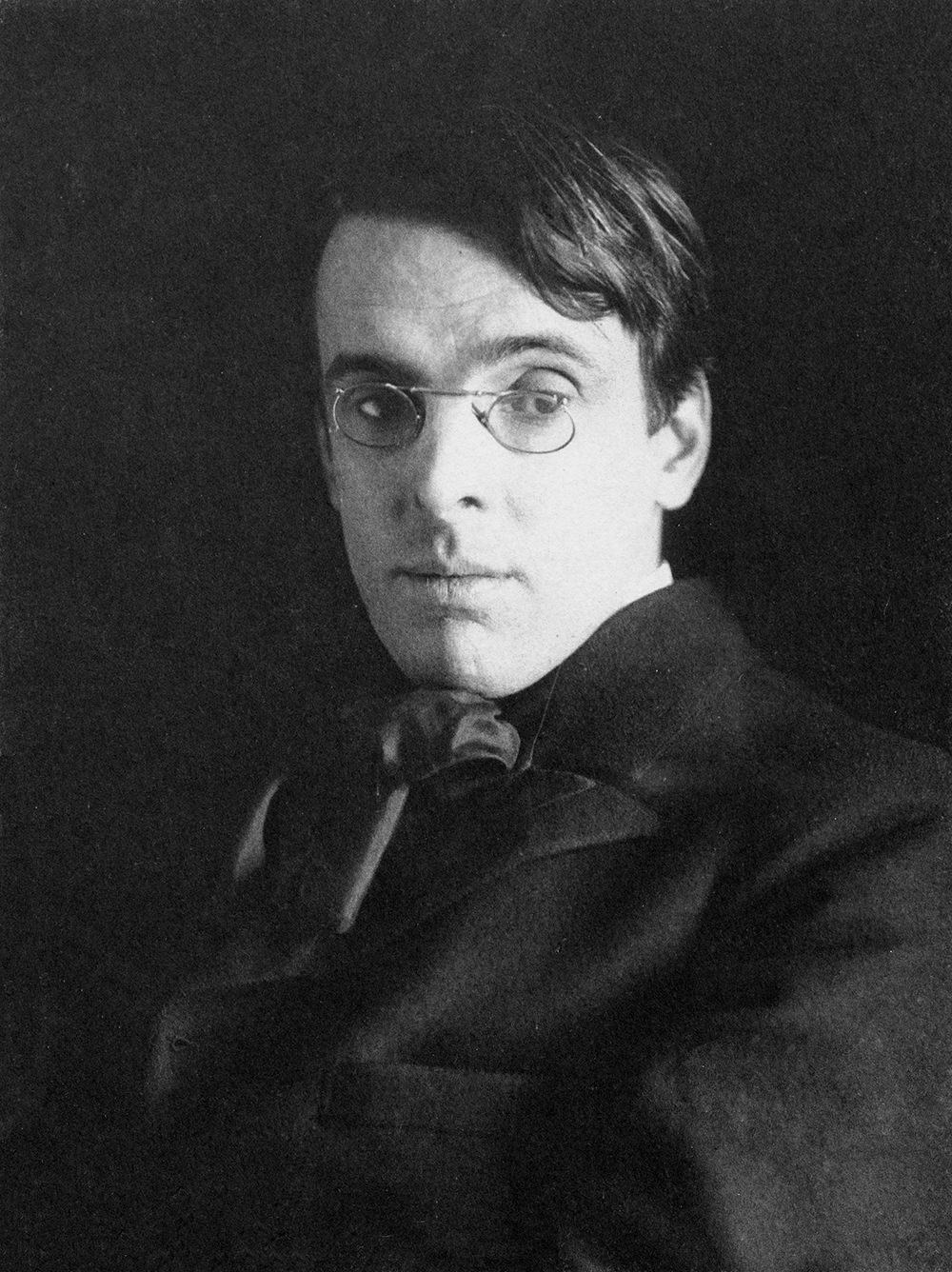 William Butler YeatsPronounced jeɪts, rhyming with gates.} (13 June 1865 – 28 January 1939) was an Irish poet and one of the foremost figures of 20th-century literature. A pillar of both the Irish and British literary establishments, he helped to found the Abbey Theatre, and in his later years served as a Senator of the Irish Free State for two terms. Yeats was a driving force behind the Irish Literary Revival along with Lady Gregory, Edward Martyn and others.
He was born in Sandymount, Ireland and educated there and in London. He spent childhood holidays in County Sligo and studied poetry from an early age when he became fascinated by Irish legends and the occult. These topics feature in the first phase of his work, which lasted roughly until the turn of the 20th century. His earliest volume of verse was published in 1889, and its slow-paced and lyrical poems display Yeats's debts to Edmund Spenser, Percy Bysshe Shelley, and the poets of the Pre-Raphaelite Brotherhood. From 1900, his poetry grew more physical and realistic. He largely renounced the transcendental beliefs of his youth, though he remained preoccupied with physical and spiritual masks, as well as with cyclical theories of life. In 1923, he was awarded the Nobel Prize in Literature.