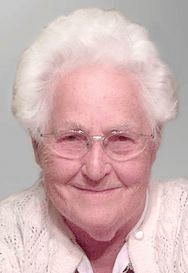 Will Croft Barnes (June 21, 1858 – December 17, 1936), a private in the U.S. Army Signal Corps, was distinguished for his action in the battle at Fort Apache, Arizona Territory on September 11, 1881. When Fort Apache was besieged by warriors of Geronimo, Barnes escaped and rode to Fort Thomas. Soldiers from Fort Thomas came to the aid of Fort Apache. For his gallantry, Barnes received the Medal of Honor on November 8, 1882, the citation noting his "bravery in action."